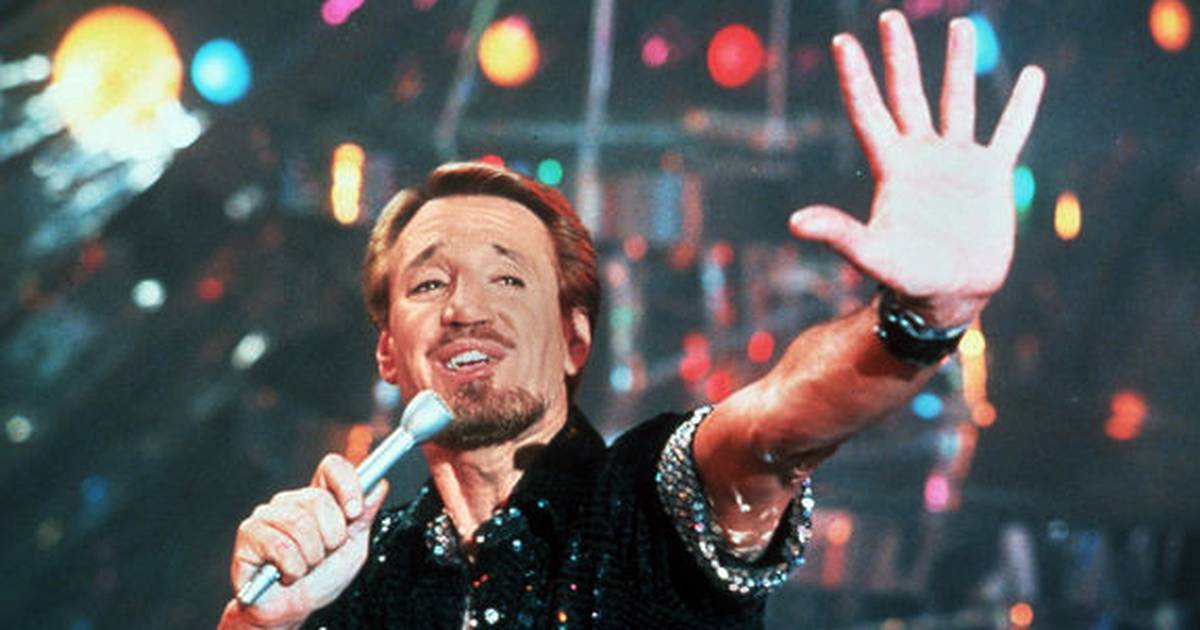 ‘All That Jazz’ with…Richard Dreyfuss? It almost happened

Joke all you want about Bob Fosse’s jazzy hands, deployed throughout “All That Jazz” by Roy Scheider in the very, very Fosse role of flaming Broadway and Hollywood phenom Joe Gideon. But the cheeky 1979 film, returning Monday at 7 p.m. for a single screening (on 35mm) at the Music Box Theater, courtesy of the Chicago Film Society, is entirely on show time. The physical demands and psychological compulsions of Fosse’s life left little time for another era. And that’s why this outlandish, self-centered musical holds its own, even if its subject matter crumbles.

“All That Jazz” expresses Fosse’s death wish, as well as his self-pity, torturous guilt and perpetual drug regimen, drugs being success, seduction, women, seduction and transforming the carnal into cold, harsh, witty and often sinister choreography. As Fosse biographer Sam Wasson wrote in his fabulous 2013 book “Fosse,” the boy from North Side Chicago — a graduate of Ravenswood Elementary and Amundsen High School — led a double life: model student and citizen. respectable by day, strip club saboteur by night and early morning.

He was, in Wasson’s words, “the best thing that ever came out of burlesque, and he would pay for it forever”.

Fosse’s parents never knew what was really going on with their son’s budding life in the spotlight. Strippers assaulted him backstage. With deceptive discretion, “All That Jazz” revisits some of that childhood trauma. Co-written with Robert Alan Aurthur, Fosse’s screenplay slips through time and memories, as Gideon mocks death (Jessica Lange as an evil angel or angelic devil) during the editing of his film “The Stand -Up” (aka “Lenny”), while choreographing his latest Broadway show “NY to LA” (the one with the number “Airotica,” “Take Off With Us”), while cigarettes and pills and stress land him on the operating table for heart surgery.

This leads into a musical finale, “Bye, Bye Life”, with Scheider paired with Ben Vereen, ending when the zipper goes up on a body bag. In Rodgers and Hart’s musical “Pal Joey,” which Fosse performed on stage years before “All That Jazz,” there’s a striptease routine called “Zip.” “All That Jazz” is “Zip” squared, passing Federico Fellini’s “8 1/2” and the fertile and paradoxical ego of Fosse – a cry of need, a request for forgiveness and a sentimental rebuke of the sentimentality.

Imagine Richard Dreyfuss as Fosse! He wasn’t just being considered for “All That Jazz,” he was signed to do it, and in fact was several days into the project when his insecurities (also, according to the Wasson book, his habit of leading the other actors behind Fosse’s back) got the better of him. Scheider, the Dreyfuss “Jaws” alum, took over.

Watching the movie again, after a few years, it’s hard, really, to imagine anyone else. Scheider was no dancer, and the somewhat compromised and improvised finale of Fosse’s “All That Jazz” would have benefited from a stronger musical theater performer. But Scheider is formidable en route to this final. The talent around him? For starters, the film captures Ann Reinking’s best screenwork, and seeing a top Fosse dancer (and longtime romantic partner, in and among others) in incredibly precise action remains a singular performance thrill.

Fosse spent a panic-stricken year editing the photo. It’s not quite the movie he envisioned; money and time ran out before he could deliver the finale he wanted. (The fate of Gideon’s tie-in Broadway musical, Relationships Are Hollow, remains unanswered.) Then again, Fosse suffered, always, through the creation of everything he did in his 60s. . The evergreen joy of his finest work, in various tones of harshness and exuberance, remains to be rediscovered.

Michael Phillips is a reviewer for the Tribune.

Big screen or home broadcast, take-out or dine-in, Tribune’s writers are here to guide you to your next big experience. Sign up for your Free Weekly Eat. Look. Do. newsletter here.