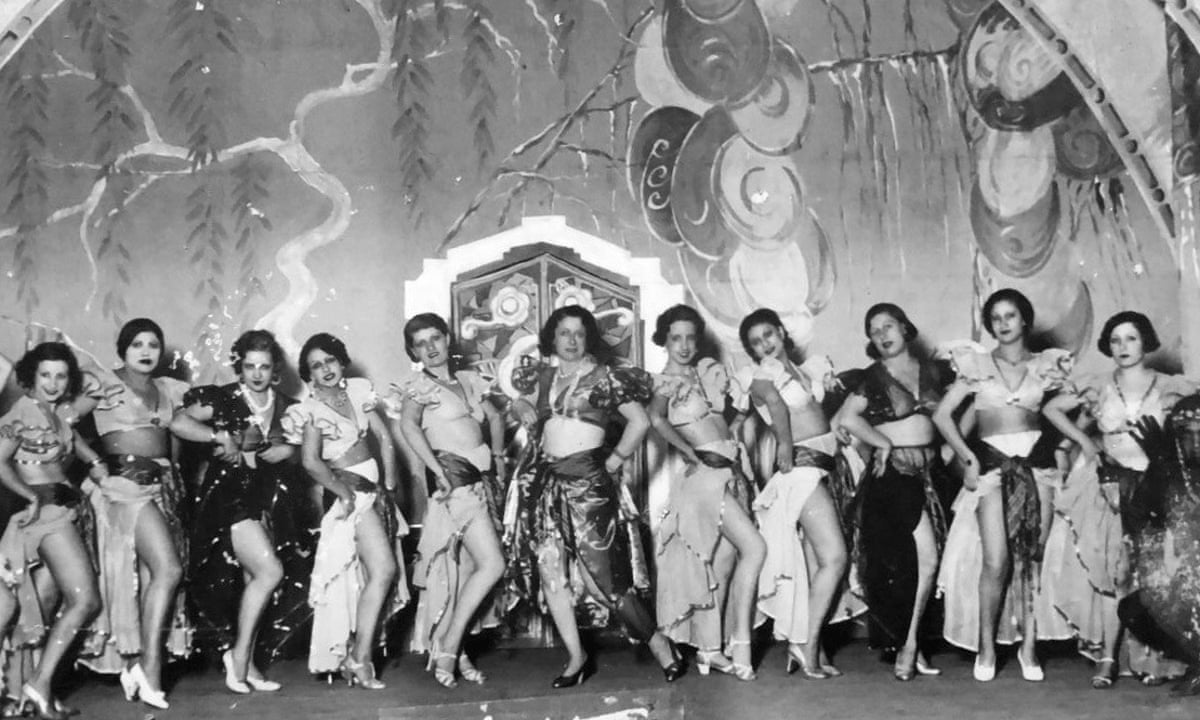 
Badia Masabani: the force behind modern belly dancing in Egypt

With a heart for dance and a soul for art, Badia Masabani was the pioneer of modern belly dancing in Egypt. In the throes of 1920s Cairo, dance halls and stages saw Masabani, the actress, singer and dancer known as ‘godmotherof oriental dance.Masabani was born in Syria in 1894, but moved to cosmopolitan Cairo in the early years of the 1900s. The buzzing capital opened its arms to Masabani, allowing him to play, sing, dance and perfect several instruments.

In 1926, Masabani opened his famous Badia Casino on Emad el-Din Street, where she pioneered theatrical dance tools such as group choreography, movement-extending props, deliberate use of stage space, and many other elements of modern entertainment.

Masbani’s Room, which is translated from the Italian word for “hall” to describe performance halls, offered a range of entertainment such as singing, dancing, and occasionally comedy bits and magic acts. She modeled it on European cabarets in order to appeal to both upper-class Egyptians and European audiences visiting Egypt.

“She engaged famous singers and the most eminent musicians to perform, and she sang the most enchanting songs to beautiful tunes, as well as taqtuqas from Egypt and Syria, and danced an oriental dance in breathtaking clothes that she herself imported from Paris,” Raphael Cormack explained in his book Midnight in Cairo: The Divas of Egypt’s Roaring 20s.

Her visionary ideas led her to change the format of dance – she went from solo dancing in small venues to participating in group dances on large stages like those practiced in Europe.

“The simple genius of the Badia sala was to create a hybrid of these two places. For fans of Arabic music and dance, it offered a sophisticated evening, not a seedy holdover from the past. For European cabaret enthusiasts, it made them see a different kind of show with a weird and ‘exotic’ twist,” Cormack pointed out.

Masabani replaced the small group of musicians who previously accompanied the dances with elaborate orchestras, and said orchestras are said to have elevated the development of the dances with their complex, layered music.

She introduced new fluid gestures to dances, known as snake arms, taught dancers how to carry their arms and how to navigate their space on stage.

An early entrepreneur, Masabani has become one of Cairo’s most successful women. She was exceptional in that she had had full financial control over her own business, a feat achieved by a tiny number of women at the time.

During the 1930s, Masabani ushered in many rising stars, including singers and composers such as Mohamed Abdel Wahab, Farid el Atrach, Mohamed Abdel Mottaleb and Mohamed Fawzi. She was also the inspiration for some of the most iconic dancers to hail from Egypt, such as Taheyya Karioka, Samia Gamal, Naima Akef and Beba Ezzedine.

“After the late 1930s, Badia held firm to her reputation as Cairo’s queen of nightlife. She made a small fortune and launched a whole new generation of singers and dancers,” Cormack explained.

Masabani transgressed traditional gender roles by controlling her money and affairs, claiming financial independence at a time when that was not common – she dominated dance halls with her presence, and her mark is evidently left on those who have had the chance to learn from her.

How Egypt can become a hub for spiritual and religious tourism

Opera Saratoga takes performances on the road – The Daily Gazette