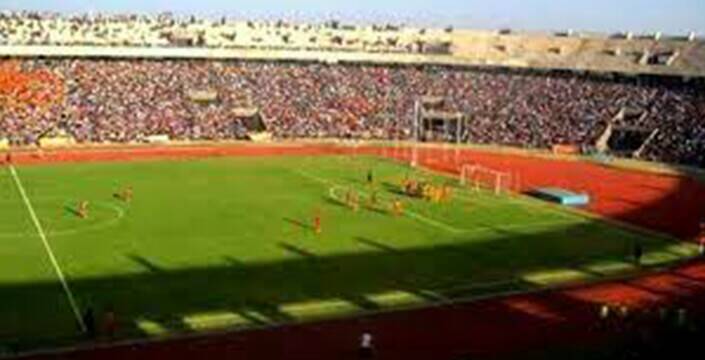 The construction works of the Bahir Dar International Stadium are expected to be finalized at a cost of one billion birr in one year. The Amhara region will cover 70% of the cost, while the rest will be covered by Midroc Ethiopia.

The stadium should comply with the 16 basic requirements of the Confederation of African Football. This is the second mega stadium project next to Adey Ababa which is under construction in the heart of Addis with over five billion birr, of which 2.5 billion birr is already spent on the first phase of the construction.

The construction of Bahir Dar Stadium was started in 2008 by Midroc with a budget of 780 million birr. The second phase of the construction of the stadium launched in the presence of Yilkal Kefale (PhD), President of the Amhara Regional State, Temsgen Tiruneh, Director General of the Federal Information and Network Security Agency, Kajela Merdasa , Minister of Culture and Sports, Jemal Ahmed, CEO of Midroc Investment Group, and various investors in the region.

Midroc will remain the main contractor for the project, while MH Engineering has been engaged as a consultant. Construction of the stadium will be completed before all other stadiums are finished and will be fully ready to host international matches, according to Kejela.

Yilkal stressed that the project will have an immense contribution for the sports of the country, “and the main objective is not to start the construction but to complete it”. He also announced that they would not only improve the stadium but also the fenced areas outside to make it more comfortable for the youngsters.

In 2015, the stadium received recognition from CAF and FIFA and successfully hosted various international matches. In March 2015, the stadium hosted the CAF Confederation Cup match between Dedebit and Seychelles’ Cote d’Or.

The stadium also hosted the 2017 Africa Cup of Nations qualifying match between Ethiopia and Lesotho. The match brought together more than 70,000 spectators, which greatly exceeded the capacity of the stadium.

However, CAF banned the stadium from hosting international matches after the CAF inspection team checked the stadium in terms of basic organizational requirements. According to the assessment, the playground failed to meet at least seven criteria. Problems in low-quality VIP areas, media centers, training facilities and medical rooms contributed to the ban.