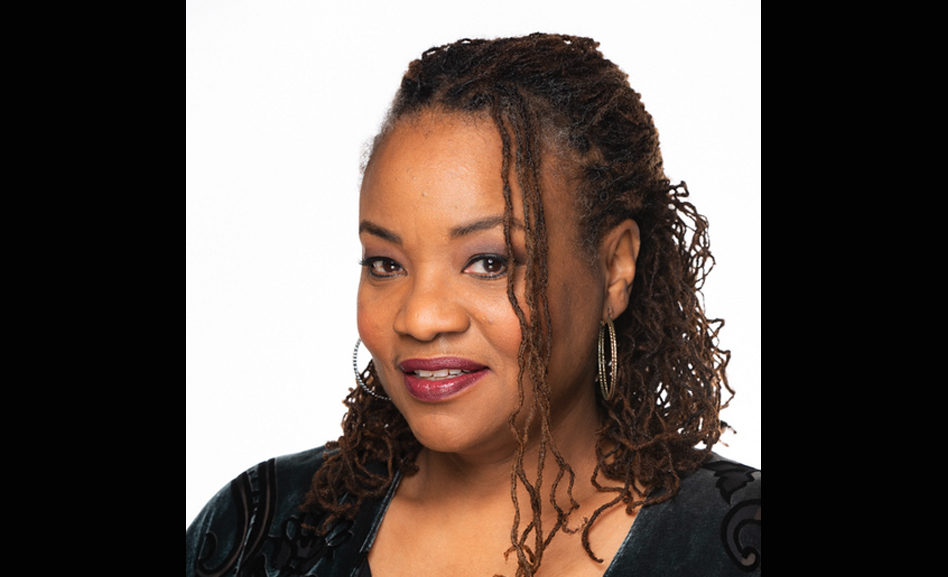 Terry Loftis, Senior Co-Chair of Black Tie, said: “This award is really special to me because of my friendship and love for Denise Lee. It’s hard to think of anyone who has done more to support LGBTQ people than Denise. She uses her voice, her words, her talent and her commitment to equality as a light and an example for all our straight allies to emulate.

Lee, an award-winning actress and singer, has a powerful voice and a warm, friendly demeanor that has charmed audiences for over three decades, including club performances in Shanghai, Beijing, Switzerland and France. She is the founder and executive producer of the Denise Lee Onstage Cabaret Series and the Dallas Cabaret Festival featuring top national and Dallas-based cabaret artists.

For her cabaret shows Divas of American Music and Too Old, Too Fat, Too Black – Songs I’ll Never Sing On Broadway, Lee won the Broadway World Awards for Best Cabaret Performer in 2015 and 2016. She is also the first recipient of the Sammons Prize. Center for the Arts Cabaret Artist of the Year Award and multiple Dallas Theater Critic Forum and Dallas Readers Voice Awards. Lee recently added the playwright to his list of accomplishments, with his debut play Funny, You Don’t Act Like A Negro having its world premiere at Theater Three in Dallas in February 2020.

Denise Lee is also a passionate community activist committed to fighting discrimination and the oppression of marginalized communities. She is the founder and CEO of Visions For Change Inc, a 501(c)(3) nonprofit organization dedicated to creating, promoting, and supporting programs and activities that build bridges to bring communities together.

In 2016, Lee created Community Conversation through this initiative, with monthly gatherings that bring people from all walks of life together for respectful, open, and honest dialogue to ease racial and communal tensions. For these efforts, she received the Rudy Eastman Diversity Award from the Live Theater League of Tarrant County and a Special Mention of Recognition from the DFW Theater Critics Forum. In 2019, she received the Hero of Hope award.

Established in 2016, the Dale Hansen Ally Award recognizes a distinguished ally of the LGBTQ community who, through their personal and professional activities, has had a significant positive impact on the LGBTQ community. Past recipients are Jessi Cruikshank, Terrence McNally and Michelle Visage.

“I am honored and thrilled to receive the Dale Hansen Ally Award from the Black Tie Dinner,” said Lee. “I am also grateful for the love and support I continually receive from a community that is so close to my heart and my life.

“Being the recipient of an award named after a man I so admire is humbling. I look forward to joining the other winners for an exciting evening.

Cameron Hawthorn represents an exciting new future for country music as an American singer-songwriter, blending elements of country, Americana, folk and pop/rock. He first created buzz in 2019 with his single “Dancing In the Living Room”, covered by People Magazine, CMT, Logo, The Advocate and Huffington Post, along with several other publications.

As a freelance artist, Cameron continues to write and sing about his journey as a country boy who recently returned home from living in Los Angeles, Nashville, and now his roots in Texas. He released his single “Nothing Like A Cowboy” earlier this year and recently joined New York DJ and producer Bright Light Bright Light to write “Country Boy Two-Step”, a boot-scooter club anthem which Queerty has included on its hottest collabs of the summer.

To date, Black Tie Dinner has raised and distributed over $27 million to support many deserving organizations serving the needs of the local LGBTQ community and the HRCF.

Review: Memory exam imagines a test for the elderly with life-and-death consequences