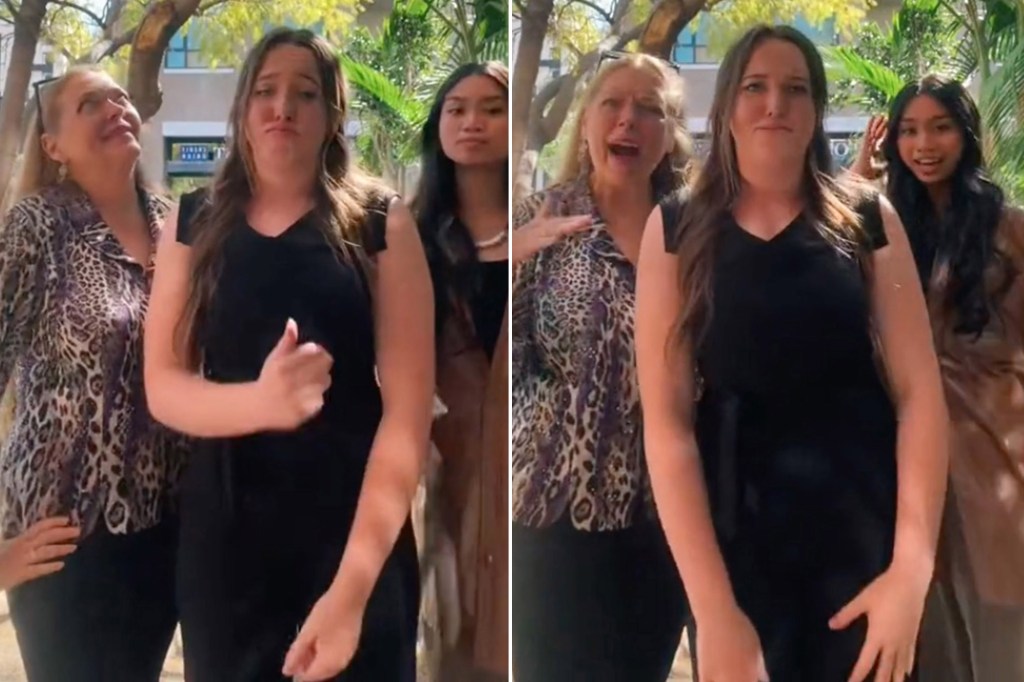 Unlike her missing husband, Carole Baskin refuses to disappear.

The 60-year-old ‘Tiger King’ star was back in the spotlight on Wednesday, with a pair of viral TikTok videos that racked up more than 3 million views.

The song’s lyrics claim that Baskin murdered her missing husband, Don Lewis, who has not been seen since 1997.

In the TikTok videos, Baskin is seen laughing and jokingly trying to cut the music as Charles raps the lyrics: “Carole Baskin / killed her husband / hit him.”

“No, I didn’t! Baskin mouths, as the song continues to play.

Baskin has vehemently denied having any involvement in Lewis’ mysterious disappearance.

Thousands of people left comments under the clips, with one writing, “How did you get her to accept this?!”

“You can say a lot about Carol, but you can’t say she’s not an icon!” another fan chimed in.

Baskin has been in the spotlight since appearing in the “Tiger King” docuseries in 2020.

The Netflix doc – which revolved around Baskin’s feud with zookeeper Joe Exotic – became a mega-hit at the start of the pandemic.

On the show, Exotic accused Baskin of killing her husband before feeding them tigers at his Big Cat Rescue sanctuary.

In 2020, Baskin slammed her portrayal in “Tiger King,” calling it “salacious and sensational.”

“As part of that, he has a segment devoted to suggesting, with lies and innuendo from people who are not credible, that I played a role in the disappearance of my husband Don in 1997,” he said. -she writes.

But Baskin has basked in the limelight since starring on the show.

In September 2020, she appeared as a contestant on “Dancing With the Stars”, where she performed a dance routine to the track “Eye of the Tiger”.