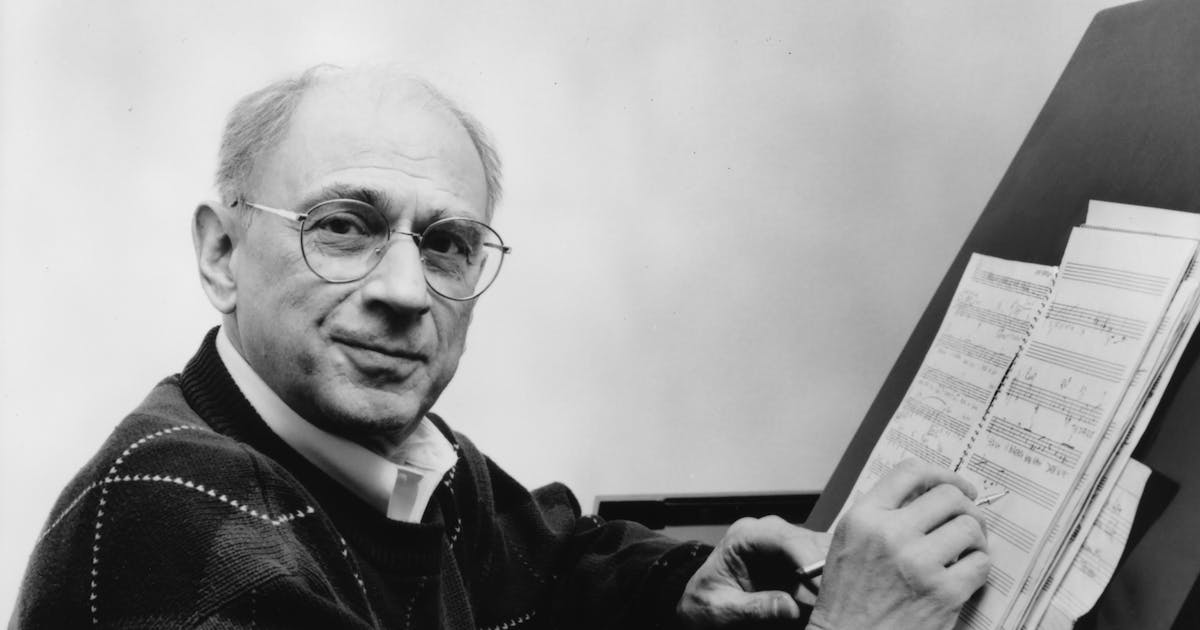 Dave Frishberg, a jazz songwriter and native of St. Paul whose sardonic wit as a lyricist and melodic skill as a songwriter placed him at the top of his game, died Wednesday in Portland, Ore. . He was 88 years old.

Frishberg, who also played the piano and sang, was an anomaly, if not an anachronism, in American popular music: an accomplished and unregenerated jazz pianist who managed to transcend the eras of rock, soul, disco, music. punk and hip-hop writing hyperalphabetically. songs reminiscent of Hoagy Carmichael and Johnny Mercer, passing by Stephen Sondheim.

His songwriting spirit was for adults, but he reached his widest audience with children’s songs as a regular music contributor to ABC’s longtime TV show “Schoolhouse Rock!”

Just being aware of Frishberg and his songs conveyed a well-known sophistication. He mocked that self-congratulatory hipness in his lyrics for “I’m Hip,” a clueless classic he wrote to a tune by fellow jazz songwriter Bob Dorough:

See, I’m plugged in. I am not square. I am alert, I am awake, I am aware. I’m still on stage. Go around, dig the sounds. I read People magazine. Because I am connected.

Frishberg’s original lyrics for “I’m Hip”, written in 1966, were “I read Playboy magazine”, but he later changed them.

His niche in the world of smart set cabaret niche songwriting (when such a breed still existed) was high. Superb saloon singers identify with the Frishberg tunes they sing. One of these singers was Blossom Dearie, whose performance of her “Peel Me a Grape” was, according to Frishberg, definitive.

Yet no one has really sung a Frishberg song like Frishberg, with his thin, thin voice and irresistibly tight vocal range. Frishberg’s performance of his acerbic hymn to “My Attorney Bernie” was unmatched, especially his terse vocals of the song’s chorus:

Frishberg’s gift as a composer extended far beyond the satirical jab. He composed beautiful ballads, and he was an elegant nostalgic who wrote longingly (but also knowingly) about the mists of time and loss. There was the bittersweet Frishberg from “Do You Miss New York?”; the painful Frishberg of “Sweet Kentucky Ham” and the ingeniously eloquent Frishberg of “Van Lingle Mungo,” a touching strand of a ballad constructed only from the chained names of former major league baseball players.

David Lee Frishberg was born on March 23, 1933 in St. Paul, the youngest of three sons of Harry and Sarah (Cohen) Frishberg. Her father, who owned a clothing store, was an emigrant from Poland; her mother was from Minnesota.

After graduating from St. Paul Central High School, Frishberg briefly attended Stanford University before returning home to enroll at the University of Minnesota. He flirted with a major in psychology before turning to journalism and graduating in 1955.

He served two years in the Air Force as a recruiter, to fulfill his ROTC obligations, then, in 1957, was hired by New York radio station WNEW to write advertising scripts and other materials for his disc jockeys and advertisers. He quickly dropped out of WNEW to write a catalog copy for RCA Victor Records, then eventually came out as a solo pianist working with a night time slot at the Duplex Cabaret in Greenwich Village.