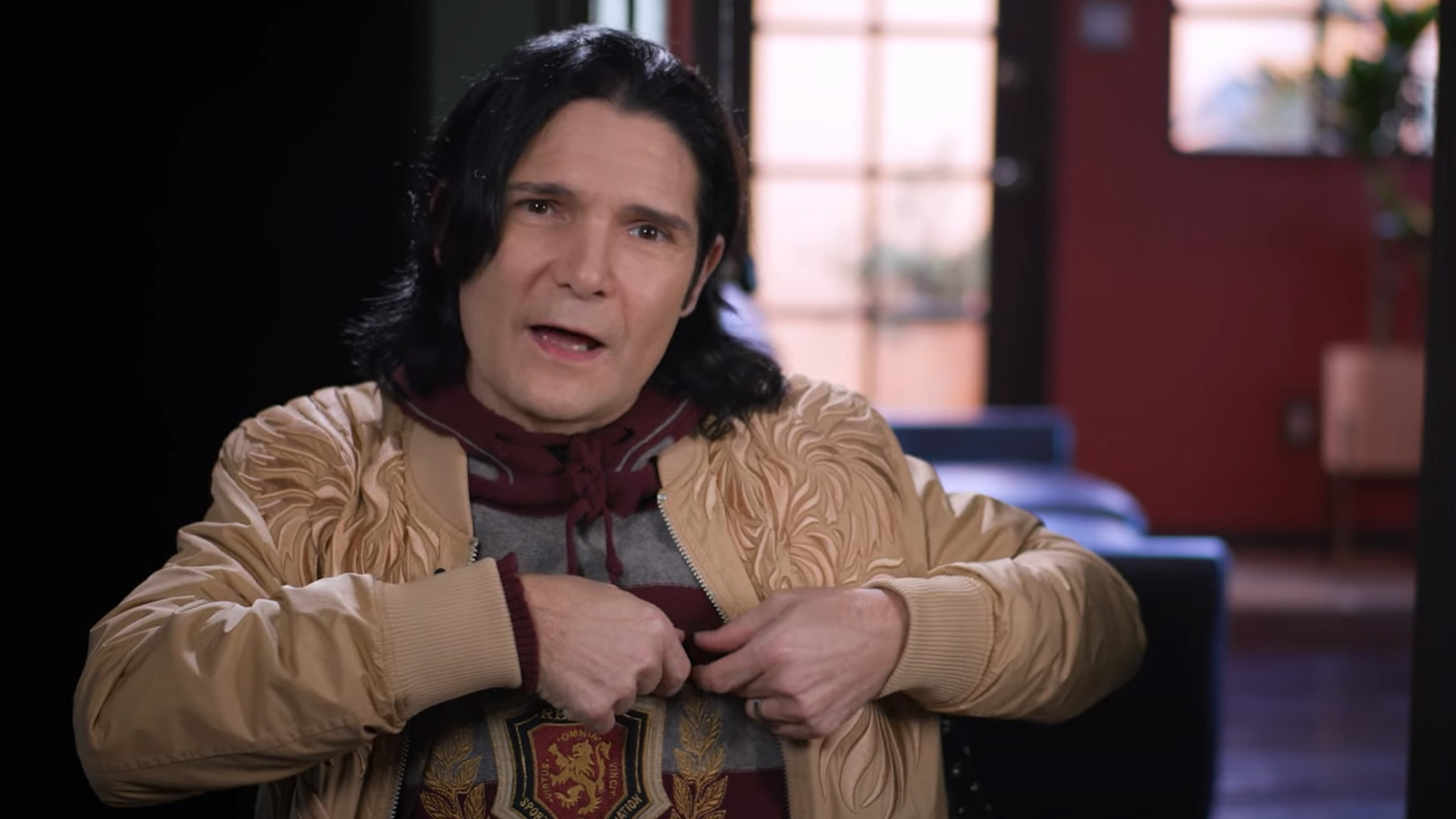 The Vestron Video Collector’s series releases another cult 80s classic with their new Blu-ray of the 1988 comedy “Dream a Little Dream” featuring the two Coreys (Feldman and Haim). It’s the very stylish Feldman who talks to us about his flashy wardrobe for the film in this exclusive bonus clip. The film, which also stars a young Meredith Salenger, arrives on Blu-ray and digital today.

Here is the official synopsis:

Bobby has everything a young man should: a good boyfriend, a girlfriend and parents who love him. When the older couple down the street attempt a transcendental experiment to prolong their lives, they literally find themselves trapped in the teenager’s body. This teen comedy has a great cast including both Coreys – Corey Haim and Corey Feldman, plus Harry Dean Stanton (Repo Man, Alien), Piper Laurie (Carrie) and Jason Robards (Magnolia).

● Interviews: “Young at Heart” — An interview with actor Corey Feldman

● “When Lightning Strikes” — An interview with executive producer Lawrence Kasanoff