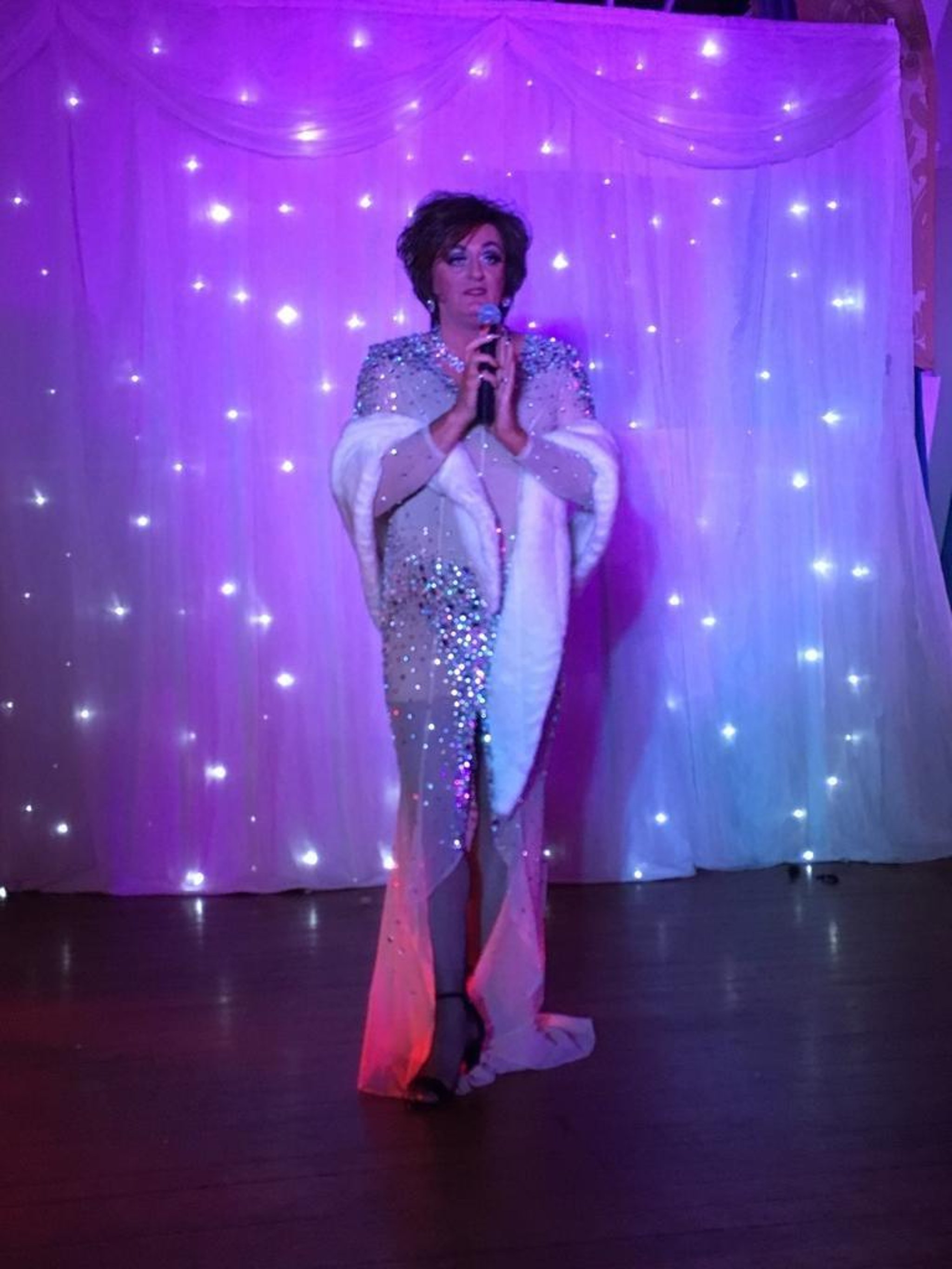 Andrew Pearce, well known for his magnificent cabaret show Miss G, is a Southsea businessman who, along with her husband Robert, runs the award-winning Creatiques Bridal boutique.

Andrew presents two Miss G shows a year – a female act of impersonation performed by Andrew himself at the Royal Maritime club in Portsmouth – and is accompanied by an array of talented singers and artists.

All proceeds from the cabaret show are donated to charity with the next series taking place on March 5 with the Queen’s Jubilee themed and the proceeds going to the Portsmouth Hospital Trust.

Register to our daily newsletter

Newsletter cut through the noise

Andrew has donated to local charities in the city for the past 25 years alongside three businesses and received a Civic Award in 2016 for his fundraising efforts.

Andrew and Robert have supported DSA Portsmouth for many years, having first heard of the work they do through one of their clients, who found their support ‘invaluable’ and they wanted to do what they could to help the local charity.

Their third sister company Bustle and Bertie, a home fragrance store on Albert Road, raised an additional £ 350 for the Association through the sale of the ‘Christmas Spice Charity Candle’, which was sold to benefit the association for the third year. functioning.

The Portsmouth Down Syndrome Association said; “Many thanks to Miss G (AKA Andrew Pearce) who donated simply fabulous £ 2,000 to PDSA from the proceeds from her popular cabaret show.”

“This is a fantastic sum which is greatly appreciated,” said the Association.

“Thank you for your continued support, Andrew! “

A message from the editor, Mark Waldron

Subscribe here for unlimited access to all of our coverage, including Pompey, for just 26p per day.

Things to do before 2022 in Denver