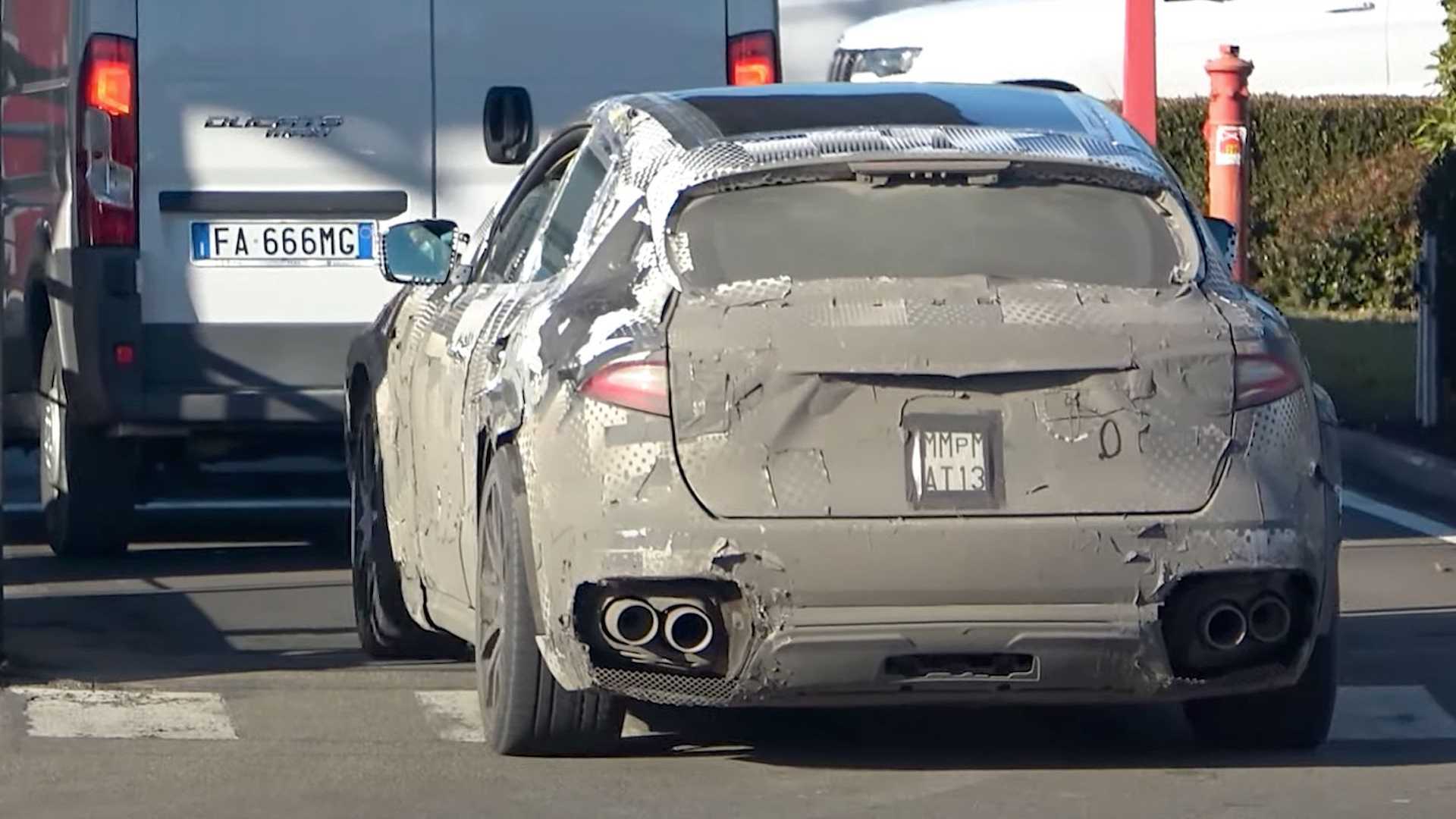 Ferrari is back on the road to test the Purosangue SUV, captured on video courtesy of Varryx from YouTube. He’s back in test mule mode, trying to fool unsuspecting onlookers with his fake Maserati Levante skin.

But what is more surprising is that the test mule was dirty, as if Ferrari had taken it on an off-road course for some reason. Was the Italian automaker pushing its “thoroughbred” to its limits? There’s reason not to believe it, though we’ll reserve judgment until we see actual footage.

As a reminder, former Ferrari CEO Louis Carey Camilleri refused to call the Purosangue an SUV, going so far as to say that he “didn’t want to hear it in the same sentence as Ferrari”. But with the recent change of direction at Maranello, we may be seeing a change of direction for the nameplate ahead. However, this is pure speculation on our part.

Nonetheless, Ferrari is set to reveal the Purosangue by the end of this year, so we’ll know more facts by then. We just don’t know at this point why the company had to revert to its Levante skin.

That said, we don’t yet know what Ferrari will use for the Purosangue’s powertrain. A V12 engine could be in the works. A silent prototype has also been spotted before, suggesting that the 296 GTB’s plug-in hybrid twin-turbo V6 could be adopted. The latter produces up to 818 horsepower (610 kilowatts) and 546 pound-feet (740 Newton-meters) of torque with the supercar.

With just a few months left before Ferrari launches the Purosangue, we expect more sightings of the prototype. However, we hope the automaker can treat us to a striptease just to whet our appetites.

Disclaimer! The News Motion is an automatic aggregator of all the media in the world. In each content, the hyperlink to the main source is specified. All trademarks belong to their rightful owners, all materials to their authors. If you are the content owner and do not want us to publish your materials, please contact us by email – [email protected]. Content will be deleted within 24 hours.