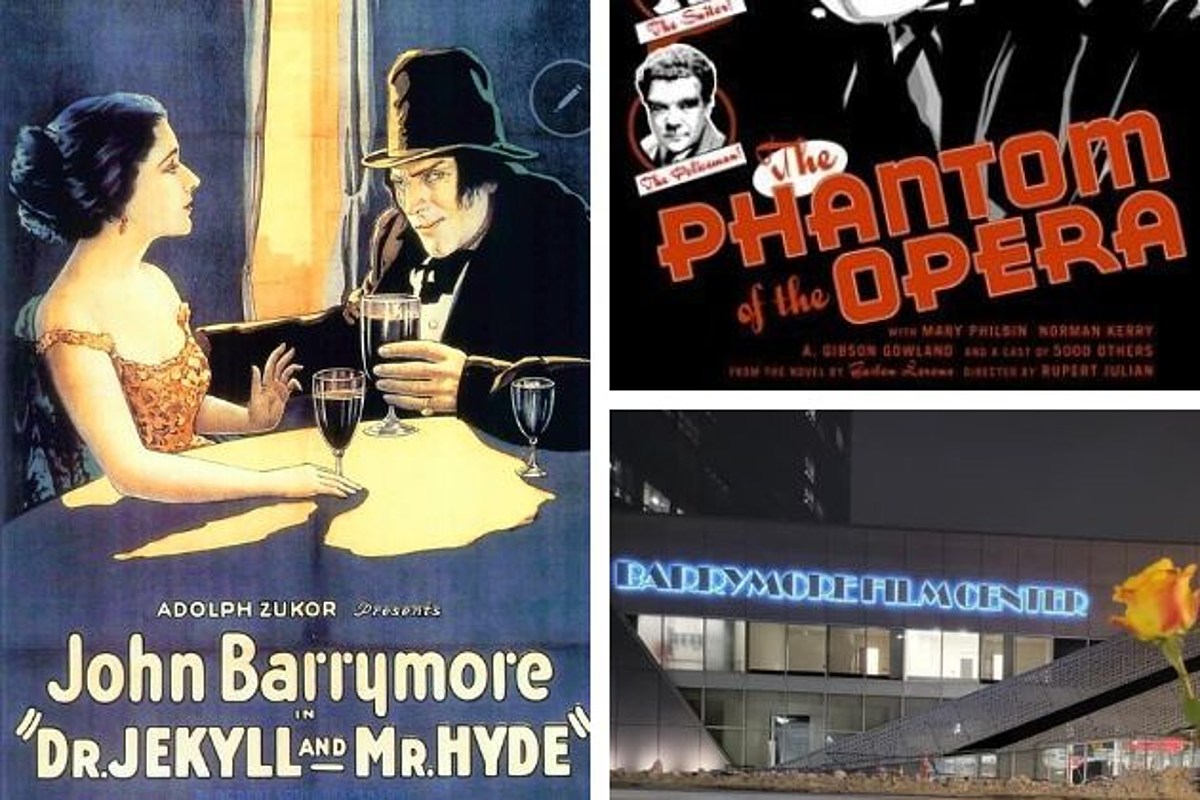 FORT LEE – Before Hollywood, there was Fort Lee, New Jersey.

Recognizing the county borough of Bergen as the true birthplace of the modern film industry, a new attraction is set to open in October along Main Street.

“This is where people will come from all over the tri-state area to see movies they can’t see anywhere else,” Nelson Page, president of the Barrymore Film Center, told New Jersey 101.5.

A 260-seat cinema show classic movies in their original format, including Dr. Jekyll and Mr. Hyde, from 1920, October 22, with a live organist. The 1925 version of Phantom will be screened on October 29, with a live orchestra.

When a film screening isn’t taking place, the site offers panel discussions, boot camps for student filmmakers, and the work of emerging artists. A free-to-the-public museum will be open five days a week, with exhibits rotating every six or seven months, Page said.

The first exhibit pays homage to the Barrymore family (yes, relatives of actress Drew Barrymore), who made some of their early films in Fort Lee.

“In the early 20th century, Fort Lee, New Jersey was the movie capital of the world,” Page said. “It was the first film town.”

The Barrymore Film Center is scheduled to open to the public on October 21 and operate Wednesday through Sunday.

“As cinema continues to evolve and thrive, a new chapter in American cinema will once again be written and preserved on the streets of Fort Lee, in the halls of the Barrymore Film Center,” said a trailer for the upcoming opening.

Dino Flammia is a reporter for New Jersey 101.5. You can reach him at [email protected]