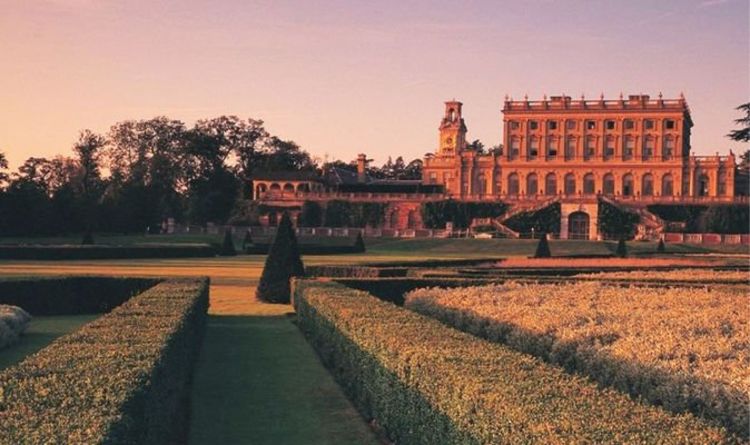 Hotel Secrets: How To Avoid Paying A £ 400 Service Bill At A Luxury Hotel | Travel News | Trip

17th century Cliveden House, with 48 luxury rooms, is now a five star hotel in Berkshire considered to be one of the most luxurious country hotels in the world.

On the Channel 4 show, a former flight attendant and now the senior receptionist at Cliveden House explained that she is responsible for receiving all VIP guests.

This, she explained, can be tricky as she not only has to greet them, but also take care of their bill.

She revealed that many luxury guests, who range from “Russians to lottery winners,” try to avoid paying expensive service charges after their stay.

Some bills can go up to thousands of euros for a short stay.

READ MORE: Holidays in Spain: Tenerife restrictions could be moved to ‘highest alert

During the show the receptionist had to contact some customers who forgot to pay their drinks bill, which amounted to £ 3,500.

The service charge for the drinks bill only was over £ 400.

The Cliveden House receptionist explained that some picky customers try to avoid paying service charges by complaining about the smallest things.

“Some guests told me they weren’t happy with the service because the brand of water they liked was not available,” she explained.

Another member of staff explained: “The customers here are extremely demanding.

According to the butler, the type of guest at Cliveden House has changed over the years.

Years ago, the hotel was only accessible to the wealthiest and most exclusive guests, but now it welcomes “from Russians to lottery winners,” the hotel butler explained.

Cliveden House was built in 1660 by the Second Duke of Buckingham.

Successive owners have sculpted the gardens and landscape creating the most luxurious and magnificent property.

Meghan Markle chose Cliveden House to spend the last night before getting married and becoming the Duchess of Sussex.

What to do this week, from the Pittsburgh Vintage Grand Prix to OpenStreetsPGH: July 19-25