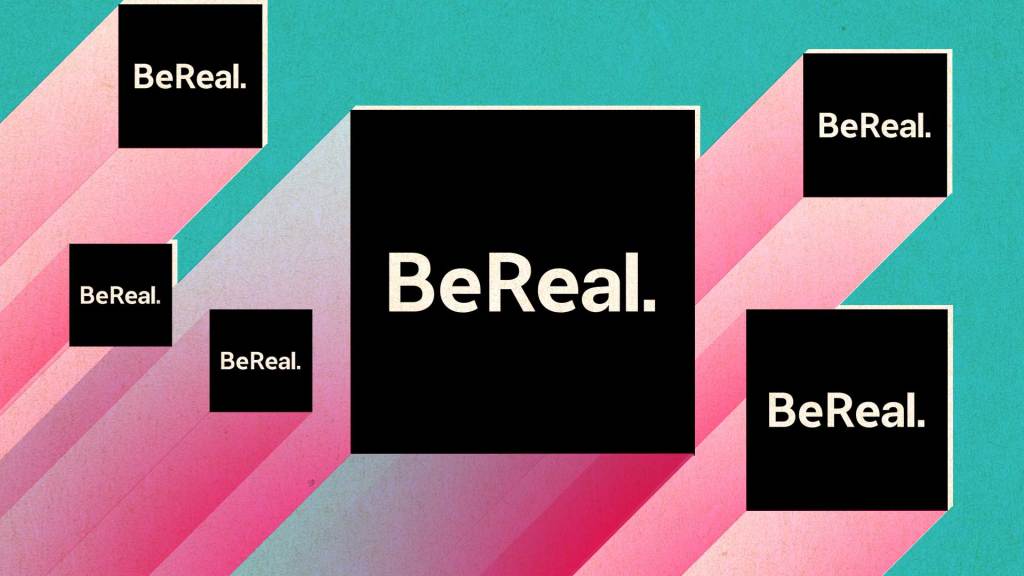 How App Sensation BeReal can avoid being a passing fad

A new social media app called BeReal is being hailed as refreshing and authentic, and its popularity has risen in recent months as a result. But just as it seeks to cement its presence, BeReal’s resilience is being tested by more established rivals.

BeReal users are invited once a day at a random time to take a picture of what they are doing. Although the concept of taking photos with the front and rear cameras is not a new concept, the unforeseen nature of the BeReal platform has come at a time when younger generations have begun to seek a more authentic online experience and more real.

BeReal has been around since 2020, but it only started building a significant user base at the start of this year. Interest in the app began to take off in the United States and around the world in April, according to data from Google Trends.

Data from Sensor Tower showed BeReal app downloads increased 150% in April compared to the previous month. Download growth has not been as astronomical since, but remains stable.

In August, BeReal was the 11th most downloaded social media app in the world on Apple App Store and Google Play Store, according to Data.ai (formerly App Annie). It overtook Twitter, which came in at No. 12.

Compared to the biggest social media apps, BeReal’s lifetime downloads are only a fraction of those of its competitors. As of September 19, BeReal had 44 million downloads worldwide on Google Play and App Store, according to Data.ai. This compares to Facebook’s 6.3 billion downloads, Instagram’s 4.4 billion, TikTok’s 3.3 billion, Snapchat’s 2.5 billion and Twitter’s 1.6 billion.

BeReal’s recent success has not gone unnoticed. Rivals such as Meta and TikTok have given updates on BeReal’s recent rise to prominence, and TikTok has even created its own Be real copycat called TikTok Now, which is a new feature in its current app.

The scenario of a new social media app gaining popularity in a short time only to be copied by other social media apps sounds eerily familiar to what happened with the social audio app Clubhouse.

It was 2021, and all kinds of influencers were connecting with audiences in new ways on Clubhouse. Everyone from Oprah, Elon Musk and even Meta CEO Mark Zuckerberg joined the app and hosted their own Clubhouse chats. The idea was new and people felt connected to people they would otherwise never be in the same room with.

Of course, BeReal is a new concept that tries something different to disrupt the traditional social media landscape. But the company’s future remains unclear. To compete with heavyweights like Facebook, Instagram and TikTok, BeReal will have to find a real monetization strategy.

There are currently no real ads on the platform. Not only does this mean one less revenue stream, but it also makes it harder to get content creators and brands to use the app.

A recent Financial Times report said BeReal plans to monetize paid features and subscriptions instead of inundating users with ads like its peers. And hypothetically, if BeReal ends up adding ads to its platform, what would users think? Would they feel that this goes against what BeReal stands for?

That’s not to say BeReal can’t survive in this ruthless social media app business. Look at Snapchat. Even though Instagram ripped off its concept and created Instagram Stories, Snapchat is still a very solid company in the social media game and has managed to differentiate itself from the competition. Same for TikTok. Just because another company rips off an idea doesn’t mean it has to be the end of it.

But that also doesn’t mean it will be easy to survive and even thrive. TikTok may have a direct imitation of BeReal, but Snap and Instagram have already created similar features as well. Even though BeReal’s popularity is growing, its reach is far from comparable to that of TikTok and others. In the first half of 2022, TikTok was downloaded over 373 million times compared to BeReal, which was downloaded 14 million times.

If BeReal wants to continue to increase its influence and avoid a fate similar to Clubhouse, it will have to prove that it is here for the long haul with differentiated attractiveness and a clear monetization strategy.

A look back at Sacheen Littlefeather’s shocking 1973 Oscar appearance