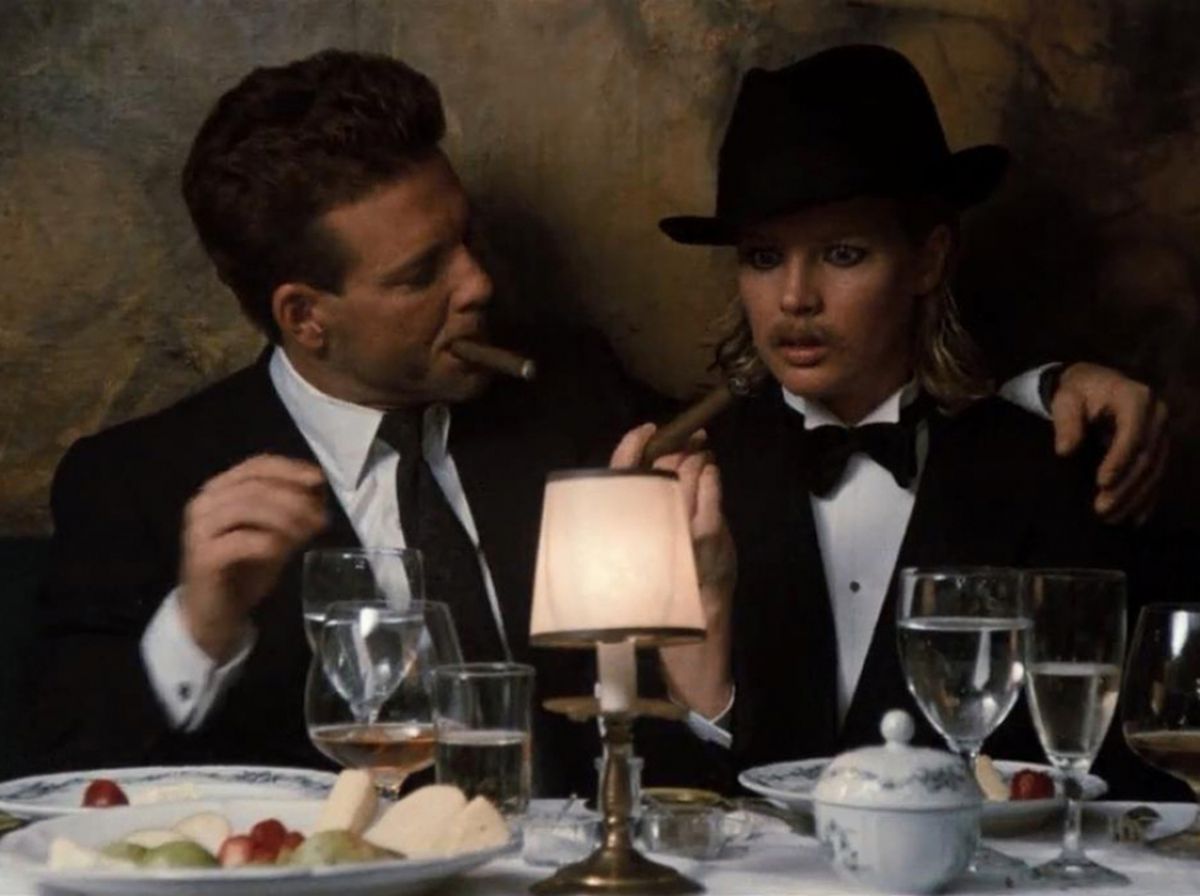 Recently, we’ve seen examples in pop culture and in the marketplace that indicate that sex in stable and lasting relationships also needs a lot of innovation. From the whipping of Christian Gray to the idea of share a Satisfyer (a sex toy), you begin to realize that, like everything else in a relationship, sex takes work. However, certain romantic ideals persist, casting a shadow over stable couples, especially heterosexual ones. One of these notions is that the “desire” to have sex magically persists, no matter how much time passes. Another is that if those cravings go away, something is wrong.

As sexologist Ana Lombardía explains, this belief is not entirely true. We must consider that the attraction and desire for our partner is almost constant when we fall in love. In reality, however, this stage only lasts between 3 and 16 months. After that, sex, or our sexual desire, changes. Let’s say that our desire does not go away but falls asleep and that we must have the tools to know how to awaken it. Not everyone is up to the task. “Men are more likely to believe that sex should be spontaneous and are often more reluctant than women to ‘get ready’ for a sexual date or encounter,” Lombardía explains in her book Hablando con ellos. The sexuality of straight men [Talking to Them: The Sexuality of Straight Men] (Oberon).

Moreover, as the sexologist reminds us, the assumed spontaneity of a new relationship is also an illusion. “At the beginning, we send messages at all hours, we decide if we meet at their place or at our place, we let each other know if our parents or roommates are absent, we shave, shave, shave… “In short, we have always planned sexual encounters, what is/was spontaneous is the game of seduction. This is exactly what we have lost over the years.

Because data tells us how important sex is to a healthy relationship, the million dollar question is why we’ve become lazy when looking for ways to seduce our partners. “A lot of people lack the tools to seduce. In fact, they don’t flirt, they directly offer sex with [their] words or actions,” says Lombardía. And if we’re off to a bad start, sexual satisfaction isn’t top of mind. It is difficult to generalize about whether men or women initiate sexual encounters. We used to think that men usually take the lead and have more sex drive, but really, it’s an individual thing, not a gender thing,” she adds.

Silvia Perez, a couples therapist, agrees with this idea. “In therapy, couples often say to me, ‘Do you have a camera in our room?’ Because I can ‘guess’ exactly how their sex is: at night, in bed; first there are the kisses, then the fondling, and finally the penetration which ends when he ejaculates, and she sometimes (but only sometimes) reaches orgasm before he does.

The problem with repeating this pattern is that we end up drifting away from it if it doesn’t satisfy us. We don’t just avoid sex; we also avoid any signs that there might be sex. “A common situation is that one partner approaches the other to kiss and caress with the intention of having sex, and if the other partner doesn’t feel like it, he or she reject kissing and caressing to stop things from going any further.” This means that every time there is a kiss or caress, even if it is not to initiate intercourse, the partner ends up pulling back, creating a physical distance between the partners, which can be more worrying than having less sex. Indeed, a study published in Social psychology and personality sciences revealed that a “sense of distance” from our significant other was one of the main reasons couples broke up.

Learn to seduce rather than suggest

“People mistakenly believe that you can stop seducing your partner once you’re in a stable relationship, but seduction still plays a role. I can’t have sex whenever I want, even if it’s with my longtime partner, if we haven’t played a game of seduction beforehand. Surprise is very important to keep the flame going. Nobody likes to watch the same movie over and over again,” says therapist Silvia Pérez.

“We have to remember that availability shouldn’t be taken for granted when we’re in a relationship. That is, we shouldn’t assume that our partner will always be there no matter what, and that he or she will continue to be attracted to us no matter what we do. Seduction must be done on a daily basis. You have to seduce your partner every day, or at least most days,” says Lombardía.

But how to seduce a stable partner who already knows all our tricks? “I would suggest changing the dynamics and established patterns in sexual encounters, so that a dirty kiss or a lewd gesture doesn’t necessarily imply something else,” advises the sex therapist. “If we make sex complete and satisfying just by giving each other passionate kisses or caressing each other over our clothes, it’s much more likely that our desire will be more frequent and come more easily,” she says.

For her part, Perez emphasizes going beyond the sense of touch and offering ways to reconnect with our other senses. It recommends offering them in the strict sense of the term. Another major problem stable couples face is that the partners assume that the other person should know what we want and when we want it, just because. Unless we have a mind reader, we don’t. “If I have to ask, I don’t want it anymore” is a false myth.