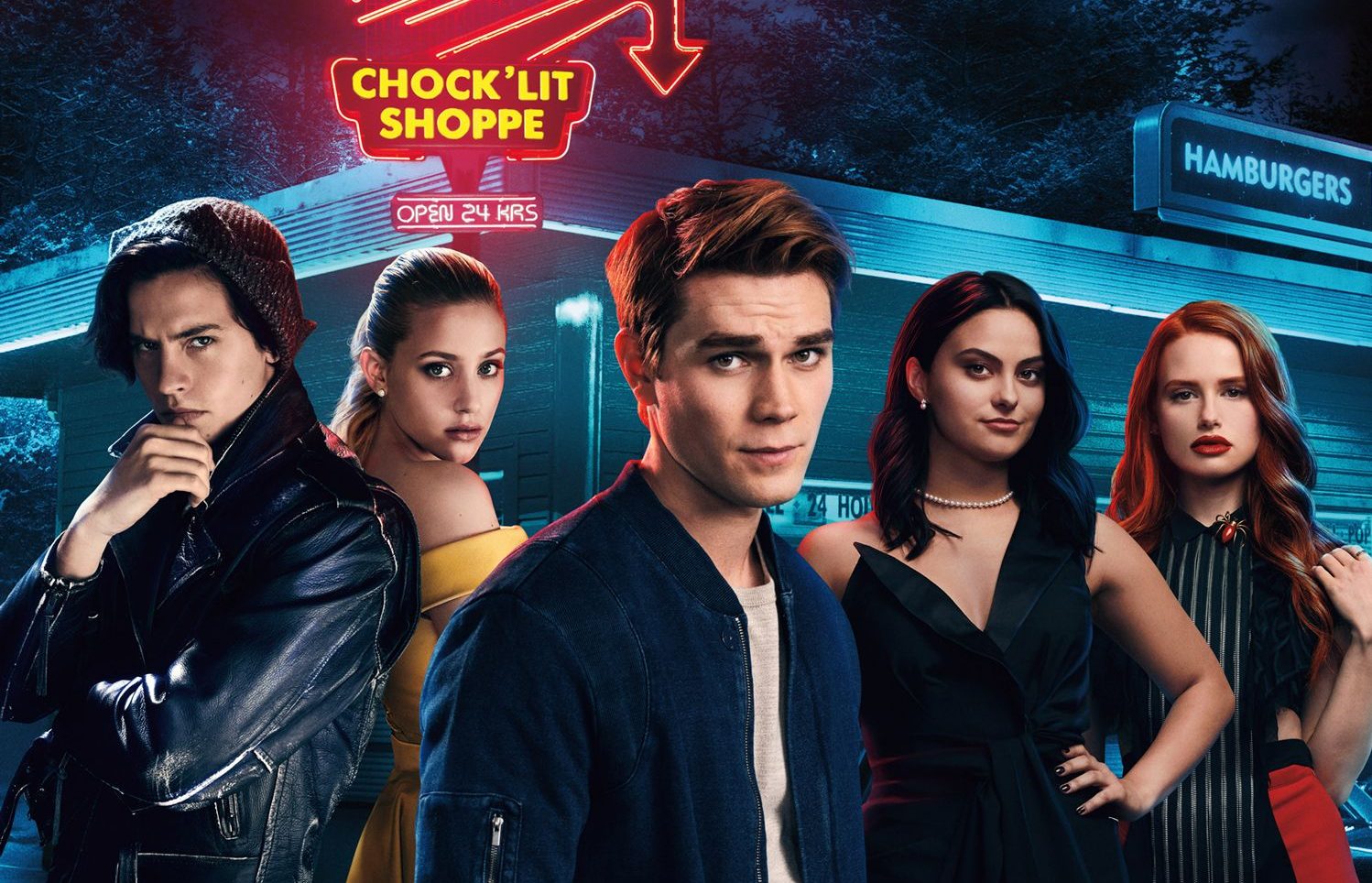 I’m peekaboo bananas for you, obvi: a love letter to Riverdale

It’s strange when your personal world crumbles in tandem with the world at large. 2020 saw catastrophic bushfires – making climate change an issue that could no longer be ignored – the US decided whether Trump should be re-elected president, and COVID was declared a pandemic, sending nations into lockdown. It was also the year my mother was diagnosed with aggressive cancer – cancer that took eighteen months of continuous treatment to clear.

Intense chemotherapy and daily hospital visits are not an ideal situation for someone you love dearly during a pandemic. Chemo and COVID don’t mix. Endless discussions of case numbers, hand washing and lockdowns intermingled with discussions of treatment plans and prognoses. Uncertainty, once reserved for my anxieties about the future, was brought to the forefront of my daily routine – there was no question of turning off the television and escaping to a promise of good health.

I found respite during this period: the fictional town known as Riverdale. For 1 hour each week, my sister and I put aside all larger worries and worshiped the absurd.

For strangers, Riverdale is a show that began as a murder mystery in small town America and quickly expanded to include – among other storylines – an organ harvesting cult, a bear attack, a character stripping -tease in front of his own mother in slow motion and in -reverb cover of Mad World, and the corpse of the original murder reintroduced years later, intact and without smell. All without the slightest irony.

The stack of “rejected locations” in the Riverdale the writers’ room remains empty. I maintain the belief that every suggested idea, no matter how absurd, has made it into this show. Logic does not lend itself to the narrative of Riverdale, in fact, there is apparently no overarching narrative structure. To consume it, you must forget what happened in previous episodes and blindly accept your complete lack of control over the direction it goes next. That’s exactly why I love him.

At a time when nothing in the world seems coherent, between impending climate catastrophe, precarious labor markets, the global rise of authoritarianism, and zoom tutorials filled with uncomfortable silences and blank screens, Riverdale fits perfectly. In a way, the last two years have felt like they were written by the same people who wrote Riverdale. This unknown state of every event being completely new, where the next global catastrophic event seems like a news cycle, is reflected perfectly in the show. But instead of giving a sense of impending doom, it’s comforting; this shows us that not all uncertainties are bad.

I do not wish to mislead anyone by reading this, Riverdale is objectively terrible television. It’s poorly written, the plot is confusingly convoluted, every actor seems to wonder if the money they’re being paid is worth the humiliation of being associated with the show, and sometimes there are episodes musicals that have no context and give me so much second-hand embarrassment that I have to stop in the middle and make myself a cup of tea. But he revels in this ridicule and gives his audience the same opportunity. Watching bad TV doesn’t rid the world, or yourself, of what can be unsettling, but that doesn’t mean there isn’t value. We must find joy where we can. To me, Riverdale is an endless stream of it.

Riverdale offers more than just an escape. It brings a philosophical realization that the only certainty in life is UNcertainty. Things happen that you cannot control or predict. Sometimes all you can do is take stock of the situation and try to find a little humor to help you through it. It’s rightly embarrassing that this harsh reality has been brought to me by people in their late twenties, with little or no conviction claiming to be high schoolers, who make big confessions such as “I have the gene serial killer”. But it’s the genius of Riverdale, and bad television more broadly: its trashy character contains uncomfortable truths about us, made accessible by disorganized storylines and lukewarm acting. Maybe one day the world will succumb to a climate catastrophe, politicians will never be held accountable for their actions, and my mother’s cancer will return. I cannot predict the future. At this moment, however, I have the madness to Riverdale to ground me in the craziness of life – and I think that might be enough.