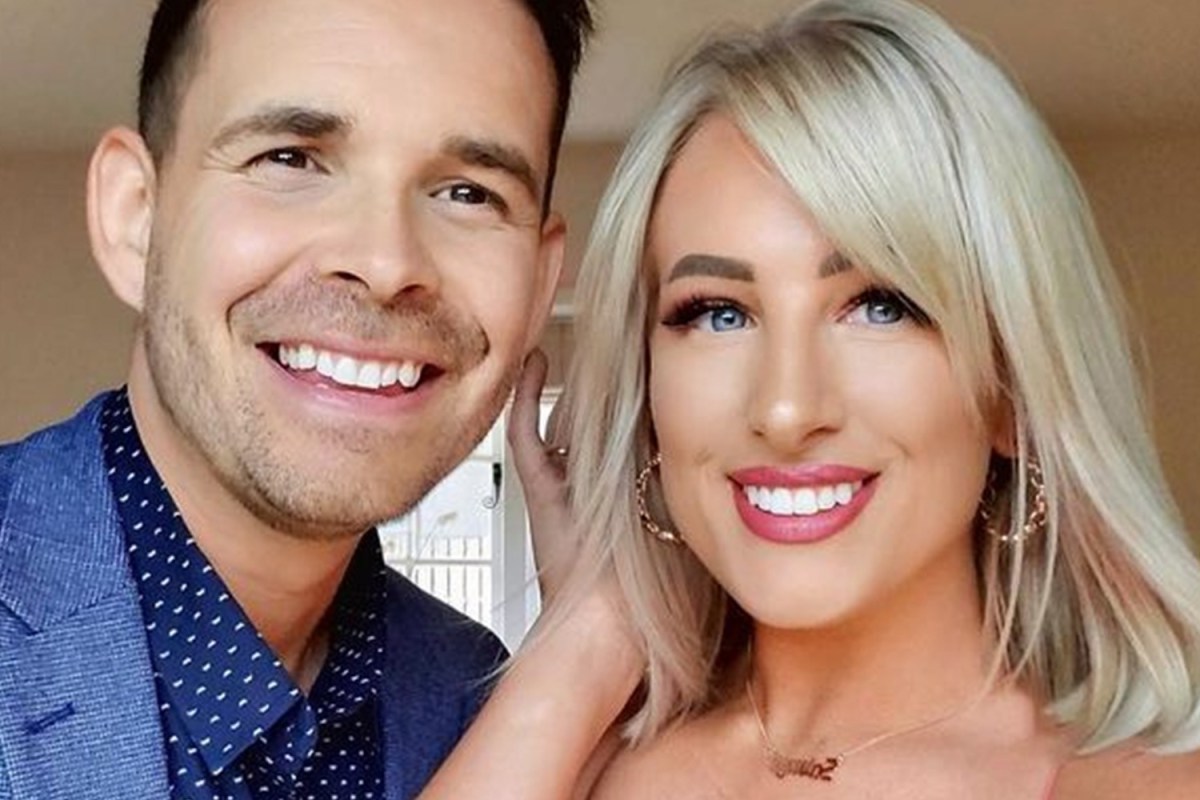 MARRIED At first glance, fans might find themselves dubbing these photos of Morag Crichton and Luke Dawson.

The couple, who had a rock romance on the show until they did a striptease for her disguised as a firefighter, had a kind of “brightness”.

The photos she posted on Instagram show the couple happier than ever alongside snaps where she looks incredibly glamorous.

Writing under their couple photos, subscribers were filled with praise for her man, with one writing: “Luke looks very handsome.”

Another said: “What does Luke look like in this x photo.”

Others had kind words for Morag with a handwriting: “Gorgeous! I love you on mafsuk.”

In a photo of them together, Morag imagines what they are saying when writing: “Luke ‘tonight it’s gonna be a good night’ slip up. ‘Don’t throw and take sips of Prosecco’.”

Another, showing her wearing the word “savage” around her neck, was captioned: “The necklace said it all !!!”

There was also a photo of Luke and Morag with their co-stars Adam and Tayah, suggesting the two couples are still together.

Morag made no secret of her disappointment when she showed up to marry Luke, and even took him shopping in an effort to change his appearance.

However, his continued disinterest in him disappointed the firefighter, asking him, “What more can I do? I changed my image.”

However, in recent days, they’ve managed to turn their relationship upside down, with Morag bragging about their night of passion.

MAFS Luke reveals his trust is broken by his wife Morag

We pay for your stories!

Do you have a story for The Sun Showbiz team?