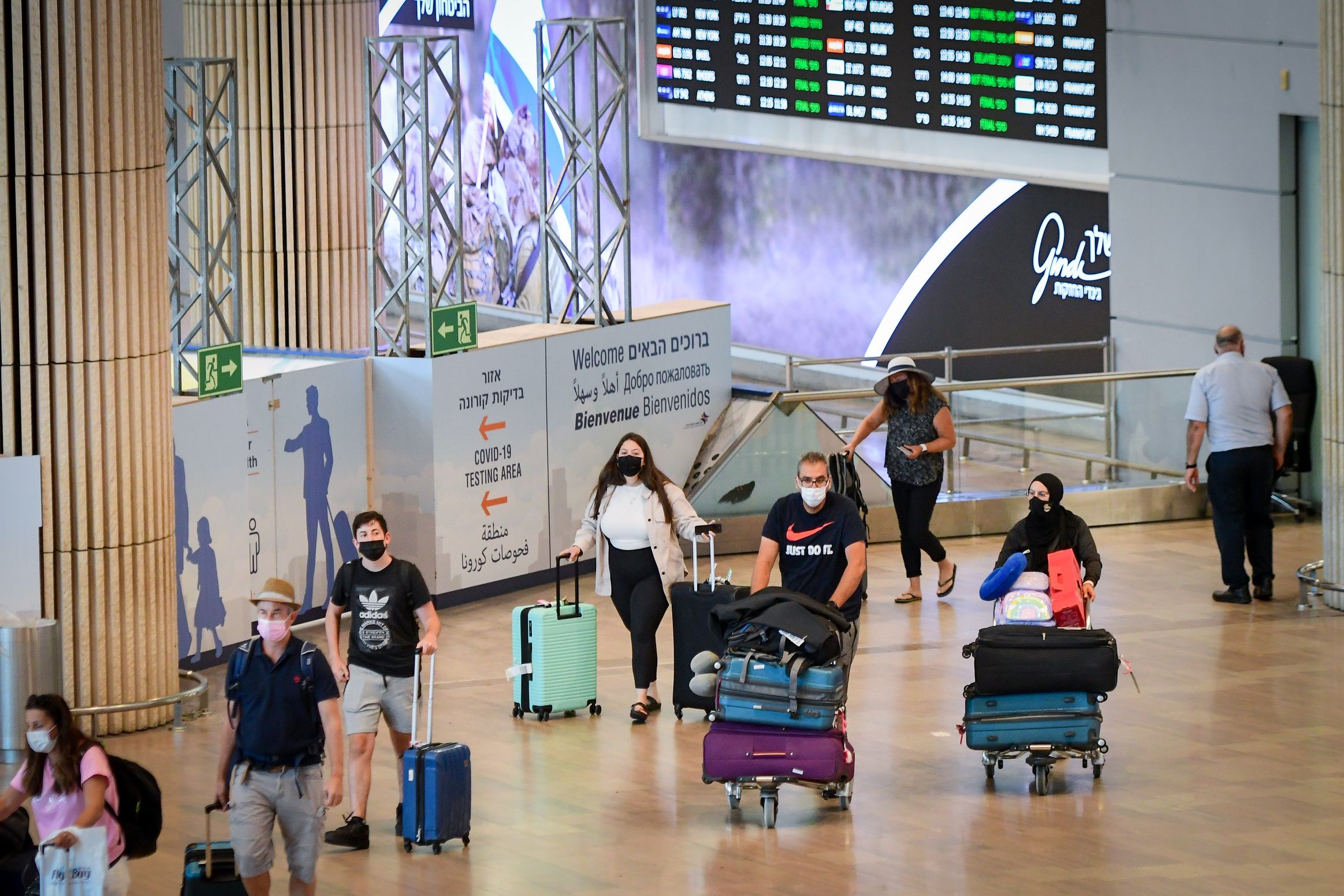 Israel: the airport is modernizing, a new area for Terminal 3 planned by 2023

A new modern area will be inaugurated next year in Terminal 3 of Ben Gurion Airport in Israel, the Airports Authority announced on Tuesday.

The Authority and the management of the international airport are accelerating the process of expanding the terminal as part of the process of adapting to the number of passengers passing through it daily.

Renovation work will begin after the Jewish holidays at the end of October.

According to the plan, an innovative terminal will be built on the west side of Terminal 3 with 22 check-in counters, security control systems and conveyors connected to automatic technology control systems.

The terminal will cover an area of ​​42,000 square feet by approximately 98 feet wide and some 427 feet long. Similar terminals already exist in Europe at Amsterdam Schiphol, Budapest and in Germany.

With the approval of the Authority’s board and management, the engineering division began planning the construction of a fifth wing for aircraft parking at the airport.

Earlier this summer, chaotic scenes were reported at the airport as international travel resumed after two years of air travel restrictions linked to the Covid pandemic. Staff shortages have led to endless queues, lost suitcases and canceled flights.