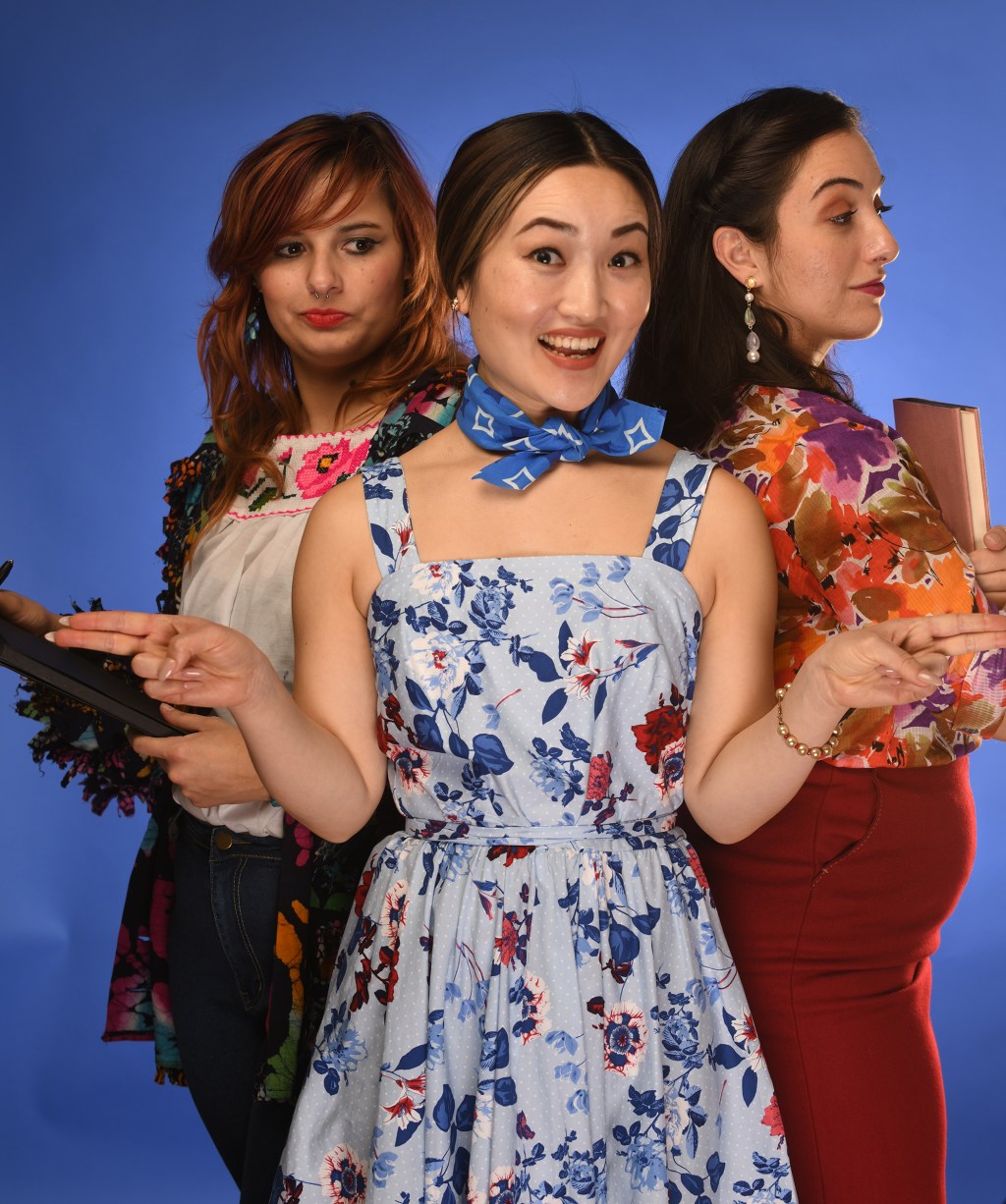 A slew of new theatrical productions will open in September and October on the Peninsula and in the South Bay, starting with three that will begin airing on September 9.

Los Altos Stage Company tackles “The Strange Incident of the Dog in the Night” by Simon Stephens, based on the novel by Mark Haddon. Directed by LASC Executive Artistic Director Gary Landis, the show runs through October 2 at the Bus Barn Theater. Tickets cost $32 to $40 at www.losaltosstage.org or 650-941-0551.

“Gypsy,” the classic musical based on the life of stripper Gypsy Rose Lee, runs through September 25 at the Hillbarn Theater in Foster City. It is directed and choreographed by Lee Ann Payne and features a live orchestra conducted by Rick Reynolds. Tickets cost between $32 and $60 at www.hillbarntheatre.org or 650-349-6411, ext. 2.

“Bull in a China Shop” and “Collective Rage: A Play in 5 Betties,” described as two fast-paced comedies, will open Sept. 9 and Sept. 10, respectively, at the Pear Theater in Mountain View and play in repertoire Thursday through Sunday. to October 2. Tickets cost between $35 and $38 at www.ThePear.org or 650-254-1148.

The South Bay Musical Theater in Saratoga opens its COVID-postponed production of “Company” on September 24. The Tony-winning musical from composer Stephen Sondheim runs until October 15. www.southbaymt.com.

Sunnyvale’s EnActe Arts is staging its version of “The Jungle Book: Rudyard Revised” for three performances at the Cubberley Theater in Palo Alto beginning September 30. After hitting the stage in Houston and San Francisco, the play opens at the Hammer Theater in San Jose for two weekends, December 2-11. Tickets cost between $40 and $65 at www.enacte.org or 408-839-1123.

The Santa Clara Players are celebrating the community theater company’s 50th anniversary with Agatha Christie’s ‘The Mousetrap’, which had a similar longevity, opening in London’s West End in 1952 and running until March 2022.” Mousetrap” runs from October 14 to November 12. 5 at the Hall Pavilion, a 71-seat theater behind the Triton Museum in Santa Clara. Tickets cost between $10 and $23 at www.scplayers.org.

The Woodside Musical Theater only comes to life once a year, and this year’s production is “Bright Star,” written and composed by Steve Martin and Edie Brickell. It is set in the Blue Ridge Mountains of North Carolina in 1945, with flashbacks to 1923. Gary Stanford Jr. directs, with musical direction by Brett Strader. The musical plays from October 14 to 23. Tickets cost between $25 and $55 at www.woodsidetheatre.com.