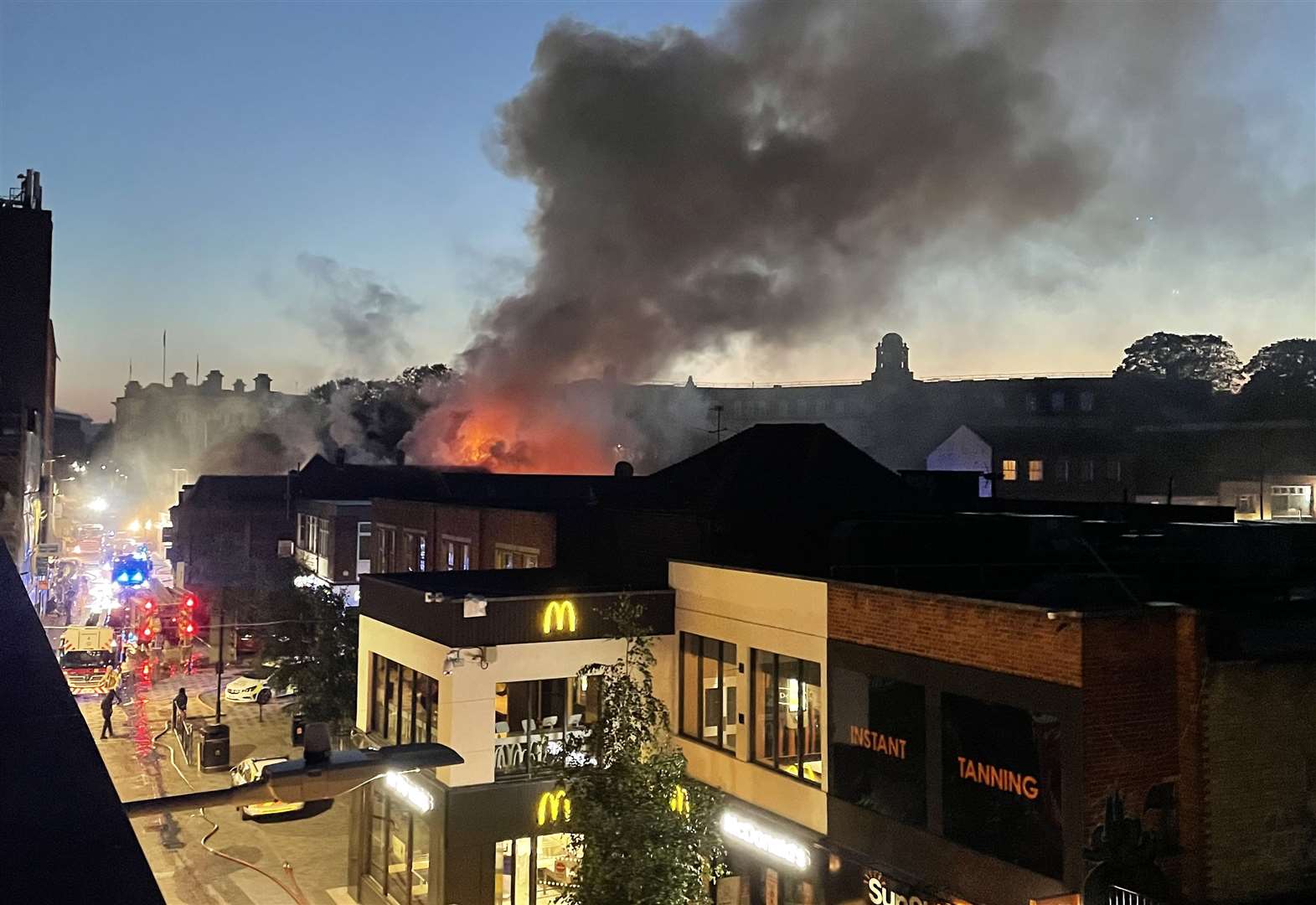 A much-loved cabaret in the center of a Kentish town has found a warm welcome after suffering a large fire almost exactly a year ago.

Mu Mu’s in Week Street, Maidstone, held its opening night at the weekend, with performances by fan favourites.

A major fire broke out in the premises in the early morning of July 14, the cabaret halls being among the places most damaged by the fire.

At its peak, it was estimated that around 60 firefighters were present and 15 fire engines were dispatched to the scene.

Drone photos of the aftermath revealed that the roof had completely collapsed and piles of rubble filled the interior.

An investigation by the Kent Fire and Rescue Service revealed that the cause of the fire was undetermined and remains unknown.

In a message to its Facebook followers, the company said, “And it’s over!

“Our first weekend back in the brand new Madame Mu Mu! We may be biased but wow. Words can’t describe how truly beautiful it is.

“The pictures don’t do it justice.”

The cabaret club is the last part of the building to reopen.

Drag performer and cabaret artist Chris Garner, aka Madame Mu Mu, said the newly renovated venue is a “candy for the eyes”.

Chris said, “The place is amazingly beautiful. Ciaran, his family, his team and his staff have worked extremely hard to bring Mu Mu back to life. It is truly a feast for the eyes.

“As a performer, having a stage and the ability to do a cabaret/burlesque show where the possibilities are now endless is a very exciting place.

“It’s the first time since Covid and the fire that I’ve been personally inspired by such a large workspace.

“I would also like to say thank you to all the customers who came out to support the show during the reconstruction of Madame Mu Mus and their continued support.

“It really means the world to me and my co-star, Kate Errington.

“A huge thank you to the Mu Mu staff who adapted so quickly to new operations during this difficult period and also to all the performers, from burlesque to tribute, they have been and continue to be, incredible.”

Mu Mu’s is now available for reservations through their website.

Get a loan to invest in crypto? Forget that