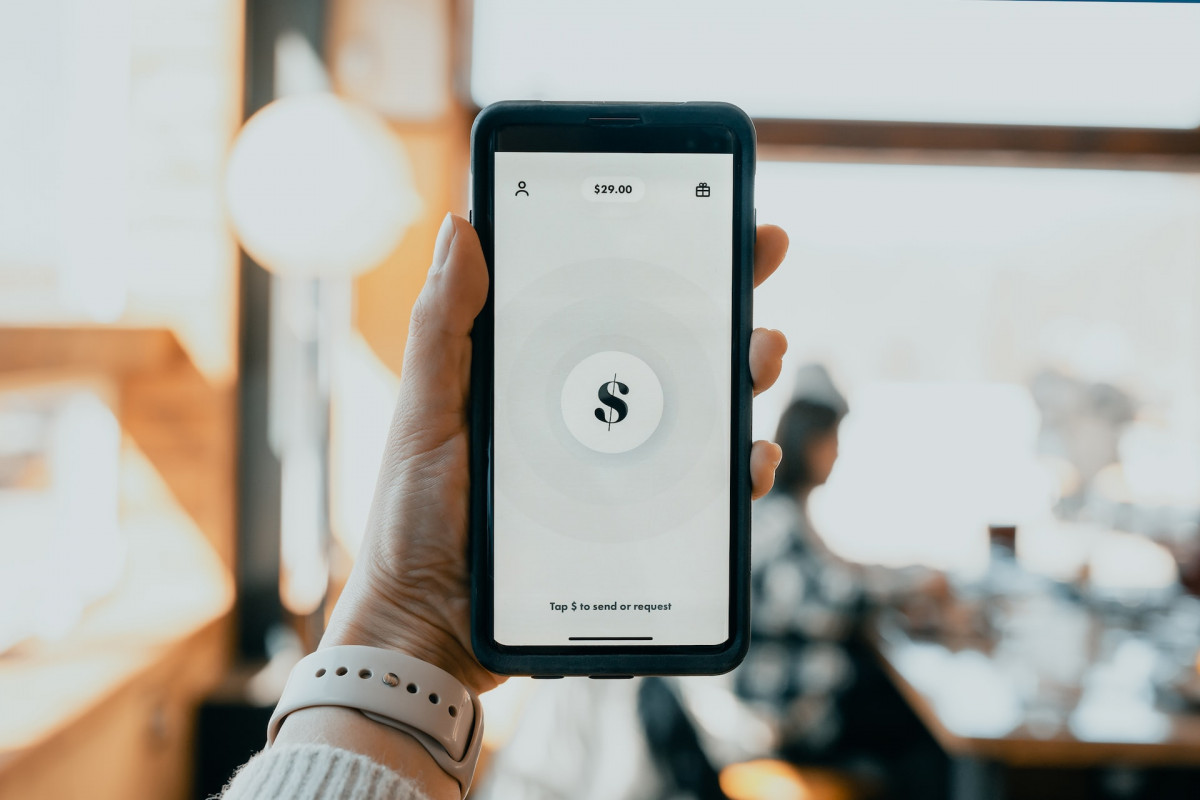 Fewer and fewer households are turning to predatory financial services and more are accessing banking services. But that progress could already be under threat.

On the beaches of New York last summer, prices for homemade fruit juice and the hard liquor cocktail known as the “Nutcracker” peaked at $15 a pop – and vendors were loudly announcing that they were now accepting cash, Venmo, PayPal, Cash App, or Zelle for payment.

It was a sign of the times. In 2021, 46.4% of all households used non-bank online payment services like Venmo, PayPal or Cash App, according to the 2021 National Survey of Unbanked and Underbanked Households. Conducted every two years by the Federal Deposit Insurance Corporation, the most recent edition was released last week.

Households without bank accounts were able to access non-bank online payment services to exchange and even store money directly through each platform or by connecting the services to a prepaid debit card account. Use of prepaid cards was much higher among unbanked households (32.8%) than among banked households (5.7%).

This year’s edition of the survey also stands out for restoring its estimate of “underbanked” households – those where at least one person in the household has at least one bank account, but in the past 12 months still used at least one unbanked. banking alternative financial services such as prepaid debit cards, check cashing, money orders, payday loans, auto title loans or pawnshops. Households that have used online payment platforms like PayPal or Venmo and connected them to a bank account are considered fully banked if they have not also used one of these other non-bank alternatives.

Under the Trump administration, the 2019 edition of the FDIC survey excluded any estimate of underbanked households. An estimated 14.1% of US households (about 18.7 million) were “underbanked” in 2021.

The 2021 National Survey of Unbanked and Underbanked Households also included questions to better understand the impact of the COVID-19 pandemic on access to banking services. More than one in three (34.9%) previously unbanked households who recently opened a bank account said receiving a government benefit (such as unemployment benefits or a pandemic stimulus payment) had contributed to opening a bank account since March 2020.

The strength of the labor market in recent years also appears to have had a positive impact on access to banking services – among previously unbanked households who recently started a new job, one in three said the new job had helped when opening a new bank account. The FDIC survey says these findings are consistent with findings from 2013 that showed the most common reason unbanked households opened an account was to receive a direct deposit from a new employer.

The 2021 survey also revealed many variations between metropolitan areas. Burlington, Vermont topped the banked metros, with 95% fully banked banks, meaning 95% of households had a bank account and were not using any of the specified non-bank financial alternatives. In second place, Seattle was 91.1% fully banked, followed by the Twin Cities at 90.8% fully banked.

The study reports significant long-term abandonment of non-banking financial services. Use of check cashing has fallen from 7.9% of households in 2011 to 3.2% in 2021, while use of money orders has fallen from 18.8% to 9.7%. The declines affect different racial and income groups.

In 2013, 7.5% of households used at least one of the non-bank credit products tracked by the survey at that time: rent-to-own services, payday loans, pledge loans, tax-free loans and automobile title loans. But in 2021, the share of households using these same products fell to 4.4%. This decline was particularly pronounced among unbanked households – 18.% used at least one of these non-bank credit products in 2013, but only 9.5% did so in 2021.

But the study also notes that it is not yet clear whether these shifts away from non-bank financial services and in particular non-bank credit are due to greater access to other more conventional banking and credit services, or s they have more or less to do with other factors that are still poorly understood. Part of this could be the more widespread adoption of new technologies for financial services – perhaps another side effect of the COVID-19 pandemic.

“The decline in the use of these non-banking services, particularly during a period of falling unbanked rates, could imply that an increasing number of households meet the needs for financial services within the banking system and benefit from the protections of the consumers and the opportunities the system provides,” says the 2021 FDIC survey.

Some of this consumer protection may soon be undone, at least temporarily.

The 2021 National Survey of Unbanked and Underbanked Households comes at a time when a payday loan industry group is is currently mounting a legal challenge against the Consumer Financial Protection Bureau’s funding structure. The decision could jeopardize the agency’s ability to do all the work that could ensure fewer vulnerable households fall prey to more predatory financial services.

Oscar is Next City’s Senior Economic Justice Correspondent. He previously served as Next City Editor-in-Chief from 2018-2019 and was a Next City Equitable Cities Fellow from 2015-2016. Since 2011, Oscar has covered community development finance, community banking, impact investing, economic development, housing and more for outlets such as Shelterforce, B Magazine, Impact Alpha and Fast Company.

Follow Oscar .(JavaScript must be enabled to view this email address)