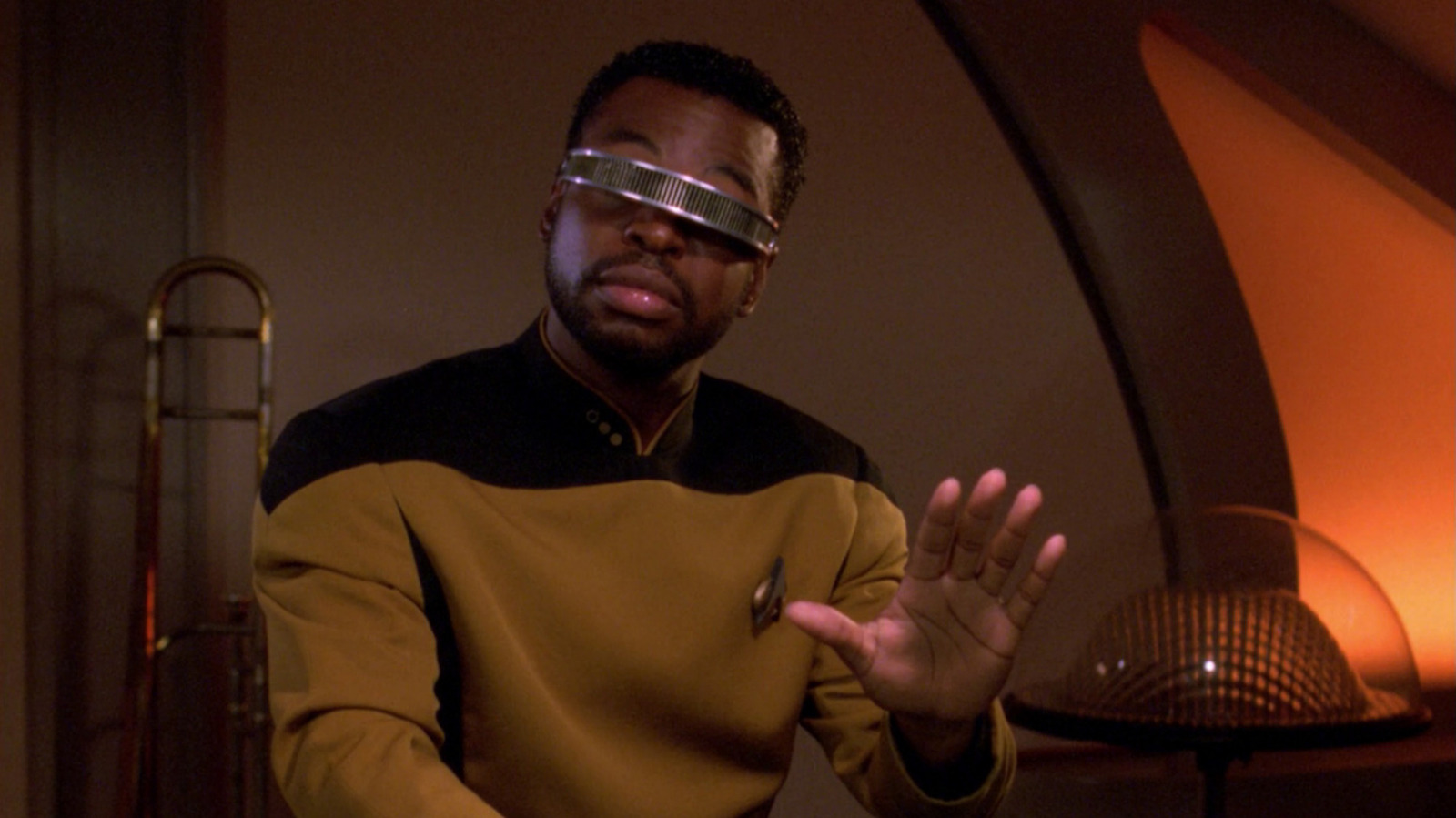 For Trekkies, it can be hard to imagine anyone other than the eventual cast cast in their now recognizable roles. It is surreal, for example, to watch Geneviève Bujold as Captain Janeway on the set of “Star Trek: Voyager”. “The Next Generation,” like all film and TV projects, had to narrow down a long list of potential actors before settling on a final “wish list” based on who had auditioned and who Paramount still wanted to see. an audition. Casting began in March 1987, and a note was released on April 13 with an explicit “wish list”.

On this one, Patrick Stewart was Captain Picard’s favorite, the list also including Mitch Ryan (of “Dark Shadows”), Roy Thinnes (of “The Invaders”), Yaphet Kotto (of “Alien”), and the Belgian actor Patrick Bauchau of “A View to a Kill” and many other French-speaking films. Of these, Kotto seems to be the most appealing alternative to Stewart, although Picard would have emerged as a much different character.

For Ryker (not sure when in the process the spelling was changed to “Riker”), Jonathan Frakes was shortlisted under Michael O’Gorman (little known in 1987) as well as Gregg Marx (of “Days of Out Lives “) and Ben Murphy (from the 1970s western “Alian Smith and Jones”).

Gates McFadden, still credited as Cheryl McFadden at the time, was on Dr Crusher’s shortlist alongside Tony contestant Anne Twomey and prolific British actress and international sex symbol Jenny Agutter of “Walkabout “, “Logan’s Run”, “An American Werewolf in London” and many more. The only actor shortlisted for Wesley Crusher was not Wil Wheaton, surprisingly, but JD Roth, who would go on to host Fox’s 1988 children’s game show “Fun House.”

Councilwoman Troi also had an actress on the shortlist: Denise Crosby. The slate for the role of Tasha included Rosalind Chao, who would eventually play Keiko O’Brien in “Next Generation” and in “Deep Space Nine.” Tasha’s other potentials were Liane Lagland, Julia Nickson of “Rambo: First Blood Part II” (who would play an ensign in an episode of “The Next Generation”), Leah Ayers of “All That Jazz” and “St. Elsewhere”. , and model Bunty Bailey from the Billy Idol music video “To Be a Lover.” Data’s list didn’t feature Brent Spiner, but did include Mark Lindsay Chapman from 1988’s “American Gothic,” Eric Menyuk (who would play The Traveler in multiple episodes of “NextGen”), and Kelvin Han Yee, whose credits list is pretty extensive.