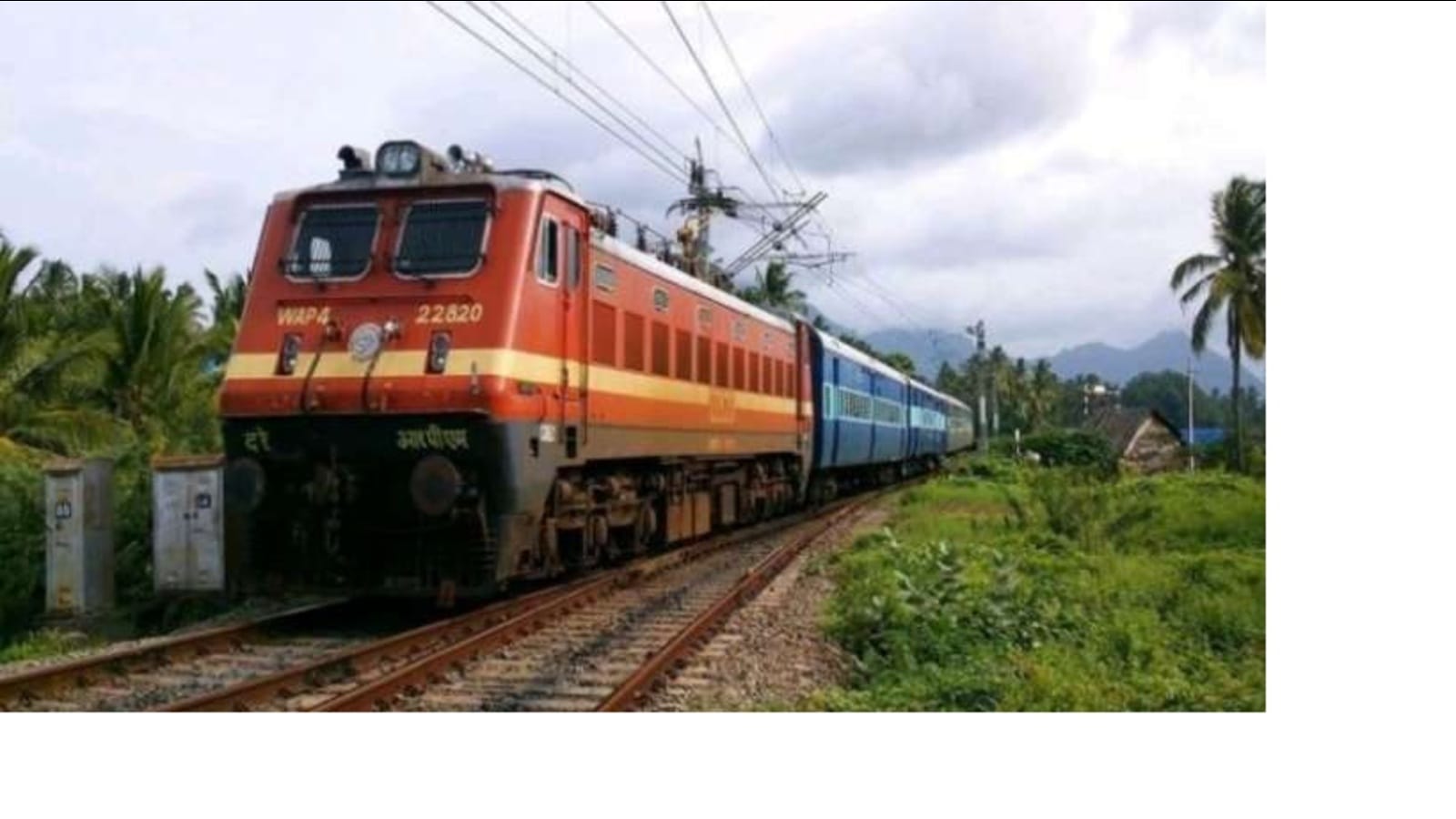 PRO, Varanasi Division of North Eastern Railway, Ashok Kumar said that AGM Ashok Kumar Mishra held a review meeting at the VIP lounge at Benares Station to review the progress of the various development works underway in the division of Varanasi, such as the doubling of the works of Benares-Prayagraj-Rambagh, railway section Varanasi City-Bhatni and gave instructions to the officers concerned. Mishra instructed the officials to complete the various ongoing development works on the Varanasi division within the given time frame.

He asked officials to cover the glass in the baby feeding room with black film in the air-conditioned women’s lounge and increase the furniture in the room.

Mishra interacted with passengers on the platform and inquired about the problems and shortcomings of the station.