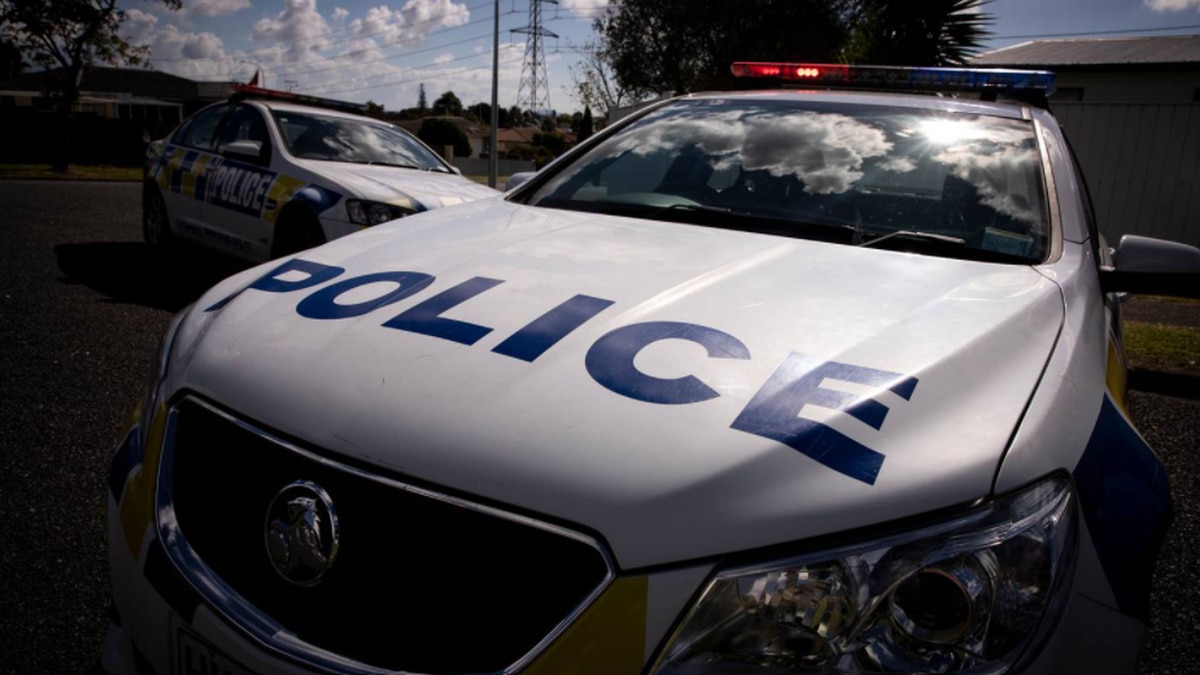 A Queenstown strip club owner’s drunk driving history has come to light after he was caught driving five times the legal limit. Photo/NZME

A Queenstown strip club owner’s drunk driving history has come to light after he was caught driving five times the legal limit.

At around 4.30pm on March 14, an off-duty police officer saw Marsden McCarthy, 44, driving a stationary car at the intersection of Kawarau Rd and Ross St, blocking traffic.

As the officer approached, McCarthy got out and walked towards Lake Ave.

After refusing a breath test, he was arrested and taken to Queenstown Police Station, where he recorded a blood alcohol level of 1249mcg.

McCarthy, owner of The Club Queenstown strip bar and a packing and shipping business, was sentenced in Queenstown District Court yesterday after admitting driving while aggravated and driving by ban.

Lawyer Tanya Surrey said the defendant operated two businesses in difficult circumstances in the two years before the incident and drank to cope with the stress.

“He is very ashamed and upset to find himself in this position.”

Judge Tony Couch said it was McCarthy’s fourth drink-driving conviction in the past eight years.

In 2017, he was sentenced to surveillance and indefinitely banned from driving after driving drunk twice in six days.

A psychologist’s report at the time indicated that McCarthy had taken steps to address his chronic drinking problem, but the supervision sentence had clearly had very little effect on his behavior, Judge Couch said.

The latter offense was compounded by the fact that the accused should not have been driving at all, and by his initial claim to the police he was not the driver of the vehicle.

The defendant had caused “extreme danger” on the roads.

“You were seriously intoxicated and a threat to other motorists and pedestrians.”

The prevalence of drink-driving in the resort town had made its community “extremely sensitive” to the dangers, and its sentence was to reflect denunciation and deterrence.

It was a difficult choice between prison and community detention.

From a starting point of 12 months in prison, the judge reduced the sentence to nine months for McCarthy’s early guilty plea.

He converted that to six-month community detention, with a curfew, and imposed 100 hours of community service.

McCarthy is under intensive supervision for 15 months, including a condition not to consume alcohol. He is also disqualified for six months, with alcohol interlock provisions.