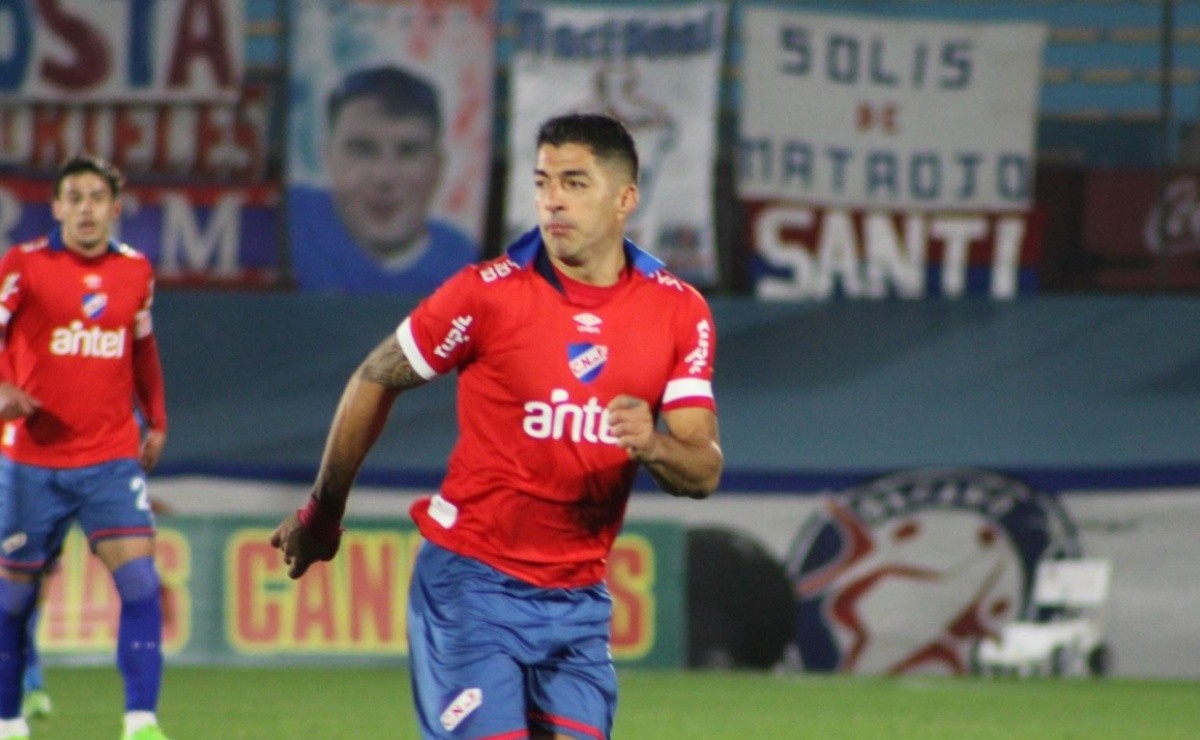 An Albion ballboy has fallen into the entry hole the players come out of at the famed Estadio Centenario. Despite the scary scene, the young man is fine.

The fact that Nacional beat Albion 1-0 with a Luis Suarez goal in the 88th minute meant almost nothing, during the bad 0-0 affair, until then, when Franco Galípolo, an U-14 player and ball boy for Albion fell down the underground stairs of the Estadio Centenario.

The shocking scene horrified the players who immediately called the game to a halt so medics could attend to the boy. What was captured by cameras and cellphones was Franco Galipolo trying to catch a ball that was moving away from the field, the young man immediately jumped up but did not measure his steps and fell straight down the stairs leading to the underground locker rooms of the legendary stadium.

As players rushed to see if Franco Galípolo was okay, it took several minutes for the first aid team to get to where the boy had fallen. The motorized car moved almost at a snail’s speed as the distressed players looked on.

Franco Galípolo was fine and got the Luis Suarez shirt

Franco Galípolo was taken to the stadium’s emergency clinic but was fine. “Fortunately, it was nothing and it was just a hit”, Galipolo said, “It was a high ball, I wanted to jump to catch it, I came back, just turned around and was able to put my hands up, if I hadn’t fallen with my head.”

Galípolo also stated that he “feared the worst” but despite the scare, he actually returned to the pitch to continue his playing duties. After the match, Luis Suarez gave the youngster his shirt.

Nacional sits first in the Clausura Championship, with Luis Suarez having been the pivot for Los Tricolores since his big return to Uruguayan football.