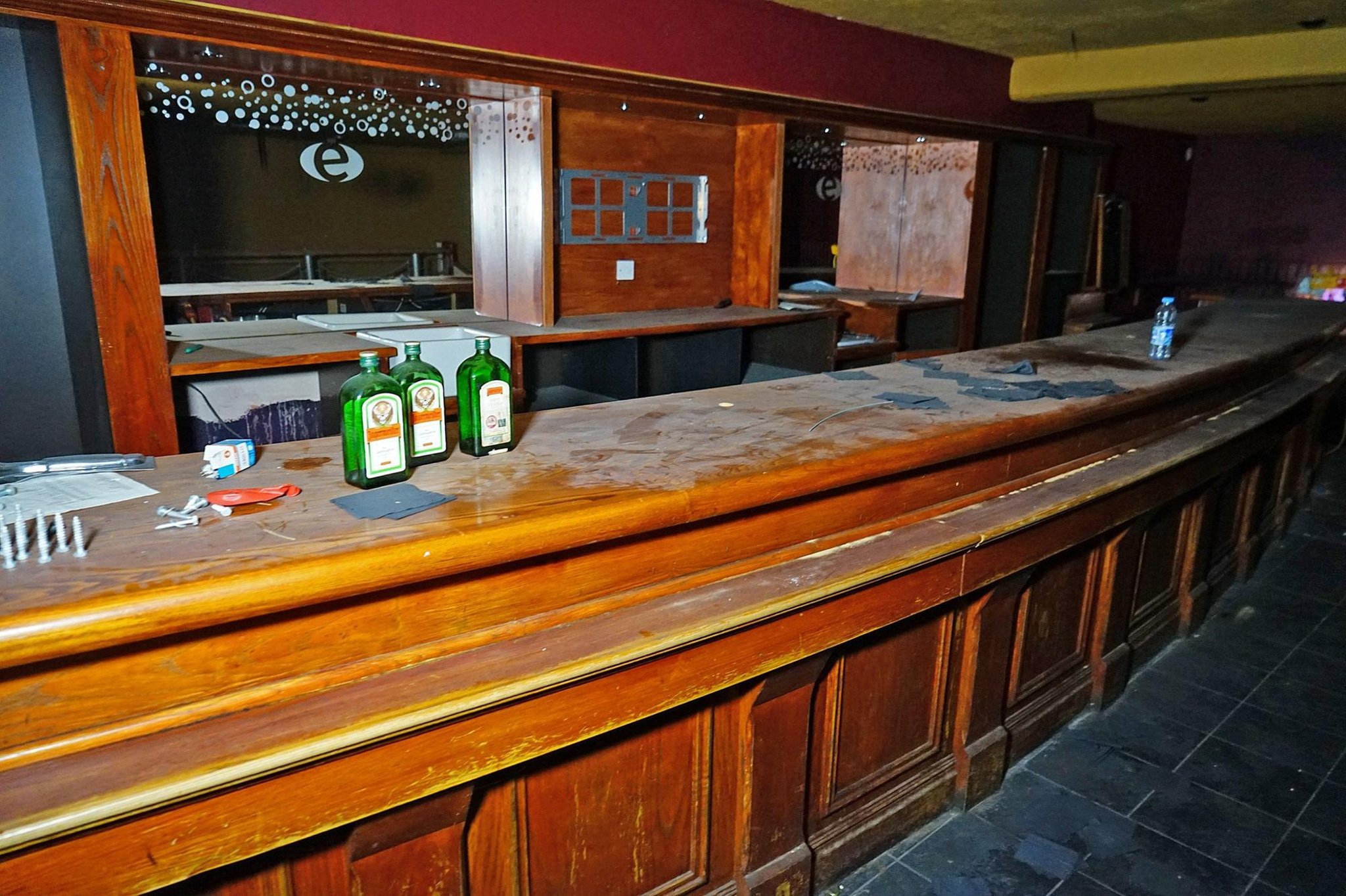 See what’s inside a former Chesterfield nightclub which closed 10 years ago and is now up for auction for £270,000

Remnants of the last party at the Department nightclub linger even though the Chesterfield venue closed over a decade ago.

The DJ booth remains in situ, as do the private pods and VIP area where friends gathered for intimate celebrations.

No doubt the property owner hopes to throw his own party when the three-story building is finally sold.

Register to our daily newsletter

The Art Deco premises in Cavendish Street have been up for rent, for sale and up for auction since the DJ played the last track. And as the property failed to reach its reserve price last month, it is there for the next online auction on Thursday May 26 – with a price tag of £270,000 plus costs.

Keen to see the building’s potential, The Derbyshire Times was granted unrestricted access to move freely through the maze of small rooms and many stairways.

Feeling like urban explorers but staying on the right side of the law, we searched for clues that hinted at the building’s past life. We saw posters on the walls indicating band nights with Take The Seven high on the list for October, even though the year was missing. An adjacent poster advertised a concert for 2011 while in another room band flyers littered the floor.

The wow factor was on the second floor where a huge dance floor is surrounded on three sides by bars. The DJ booth is in front of a stage and there’s an elevated VIP lounge area with its own high-end wood-panelled bar. The walls are painted dark pink and there’s even color-coordinated artwork still on the wall.

The former Department nightclub on Cavendish Street, Chesterfield, will go up for auction on May 26, 2022.

Several doors leading to the dance hall give access to more small rooms. Scrawled on one of those front doors is “Steve the Sky Builder.”

A pile of red and black rags was shoved under a dressing room door presumably judging by the mirror. Curiosity got the better of me and my investigation unearthed a Halloween wall decoration, shaped to look like a ghost.

Dark nightclubs have been the haunt of many teenagers over the generations – but one where the lights have been permanently turned off for a decade is decidedly spooky!

Torchlight guided us up the stairs and at the staff entrance we found a rolled up poster for the 2019 movie Playing With Fire. This gave an indication of the club’s previous existence as a Regal Cinema, although the poster arrived 16 years too late to feature in the picture house’s advertising.

The dance hall of the Department’s former nightclub.

To the untrained eye, nothing seems to remain of the Regal, although it has been suggested that there is a movie-related metal archway in one of the smaller rooms.

The big question is what will happen to the building where household retailer Boyes holds the lease on the ground floor. With its labyrinth of small rooms, the former nightclub/cinema would be an ideal place for start-ups, offices or even opulent apartments.

Adults Only Fun in the Sun in the Dominican Republic