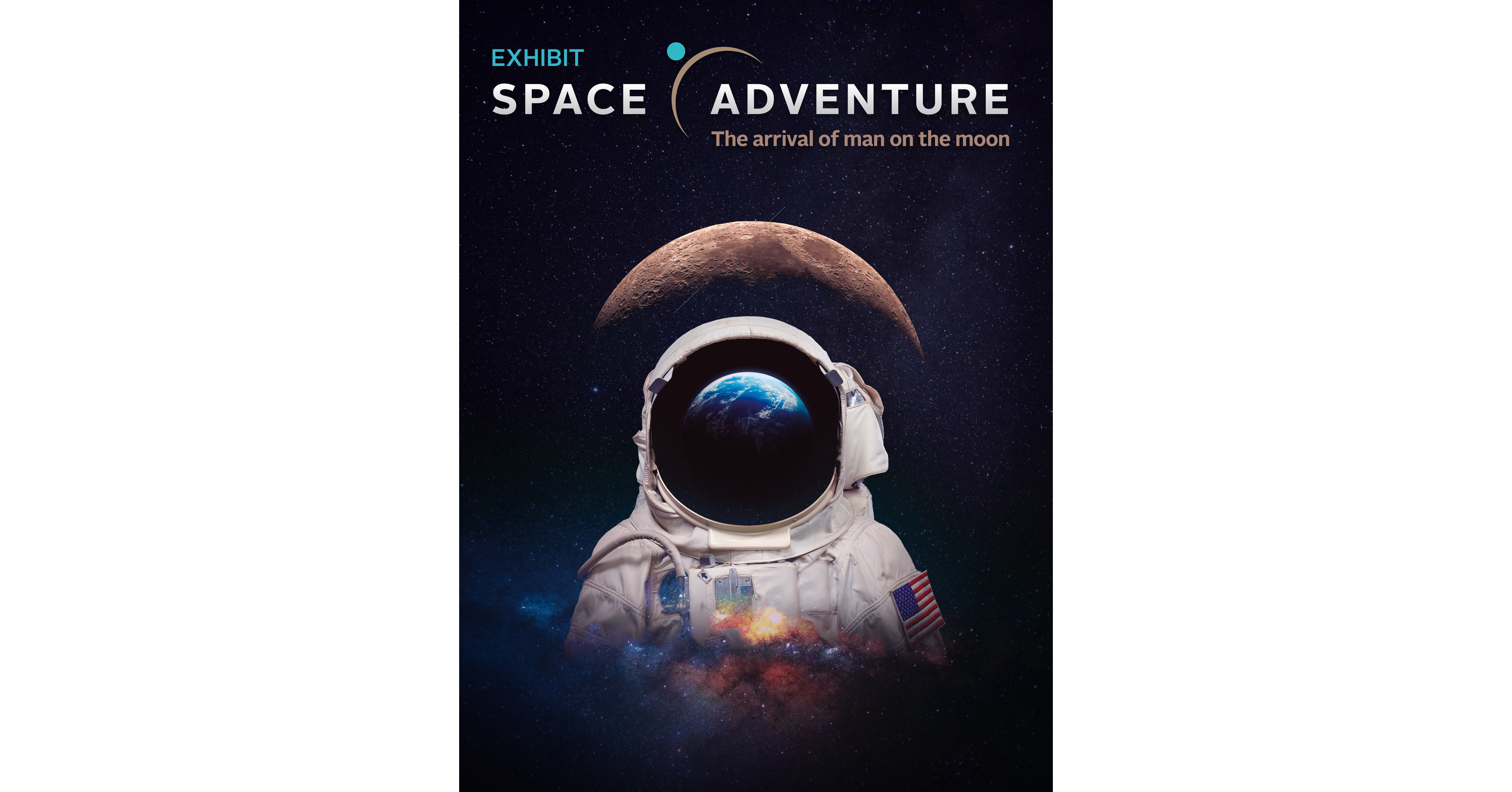 This fascinating journey through one of humanity’s most significant feats and moments includes more than 300 original NASA artifacts. Party-goers will have the opportunity to experience the Mercury, Gemini and Apollo missions – tasked with bringing the first humans to the lunar surface – through a series of immersive rooms that include original artifacts that no one has ever seen or that no one has seen before. has never had access before. These include the control panel and counting clock at the Houston Space Center, computers used in 1960, radios used for communication between spacecraft and Earth, astronaut suits, cameras used. to capture the famous images of the lunar surface and of the astronauts, work tools and devices that filtered the air inside the modules, the Apollo mission food menu including items that can be preserved for decades and products specially developed for the personal hygiene of astronauts during their stay in space.

The exhibition will be divided into several stages. The first is an immersive 180-degree video that welcomes and transports visitors to the space environment in which they are about to immerse themselves, followed by a trip to the main room where the 300 original NASA objects are housed. . From there, they continue to the control room, which houses the original computers for NASA’s Space Center. Participants will then embark on their wonderful journey from the “Departure to the Moon” room to culminate with the moon landing in the “Arrival on the Moon” room.

Combining education and entertainment, the exhibit also includes a series of images and films documenting the various lunar missions over the years, as well as virtual reality experiences and a 5D cinema with space-related content.

To add even more emotion and authenticity to this unique experience, Charles Duke, one of the astronauts who went to the moon, will be present for the opening of this unique exhibition and will share with the participants many of his experiences, memories and extraordinary stories. Duke was in charge of communications with the astronauts of the Apollo 11 mission in 1969 and later, in 1971, he was the pilot of the Orion lunar module of the Apollo 16 mission, during which he spent about 20 hours collecting about 100 kg rock and conduct various scientific experiments in the most rugged geographic areas of the lunar surface.

the Space adventure exhibition will be open Tuesdays, Wednesdays, Thursdays and Sundays, from 10 a.m. to 6 p.m., and Fridays and Saturdays, from 10 a.m. to 8 p.m. Tickets are available on www.spaceadventure.us and start to $ 24.99 for kids, $ 34.99 for adults and $ 93.99 for VIP access. After his debut in Miami, the traveling exhibition will do the tour United States and Canada. For a full list of tour locations and dates, visit www.spaceadventure.us.

This groundbreaking project is a collaboration between Primo Entertainment, DC Set Group and the Cosmosphere Space Education Center and Museum in Hutchinson, Kansas, the organization responsible for collecting, safeguarding and managing all of these priceless and rare historical artifacts so that they can be shared with all mankind.

from the publisher Note: High resolution images can be downloaded here.