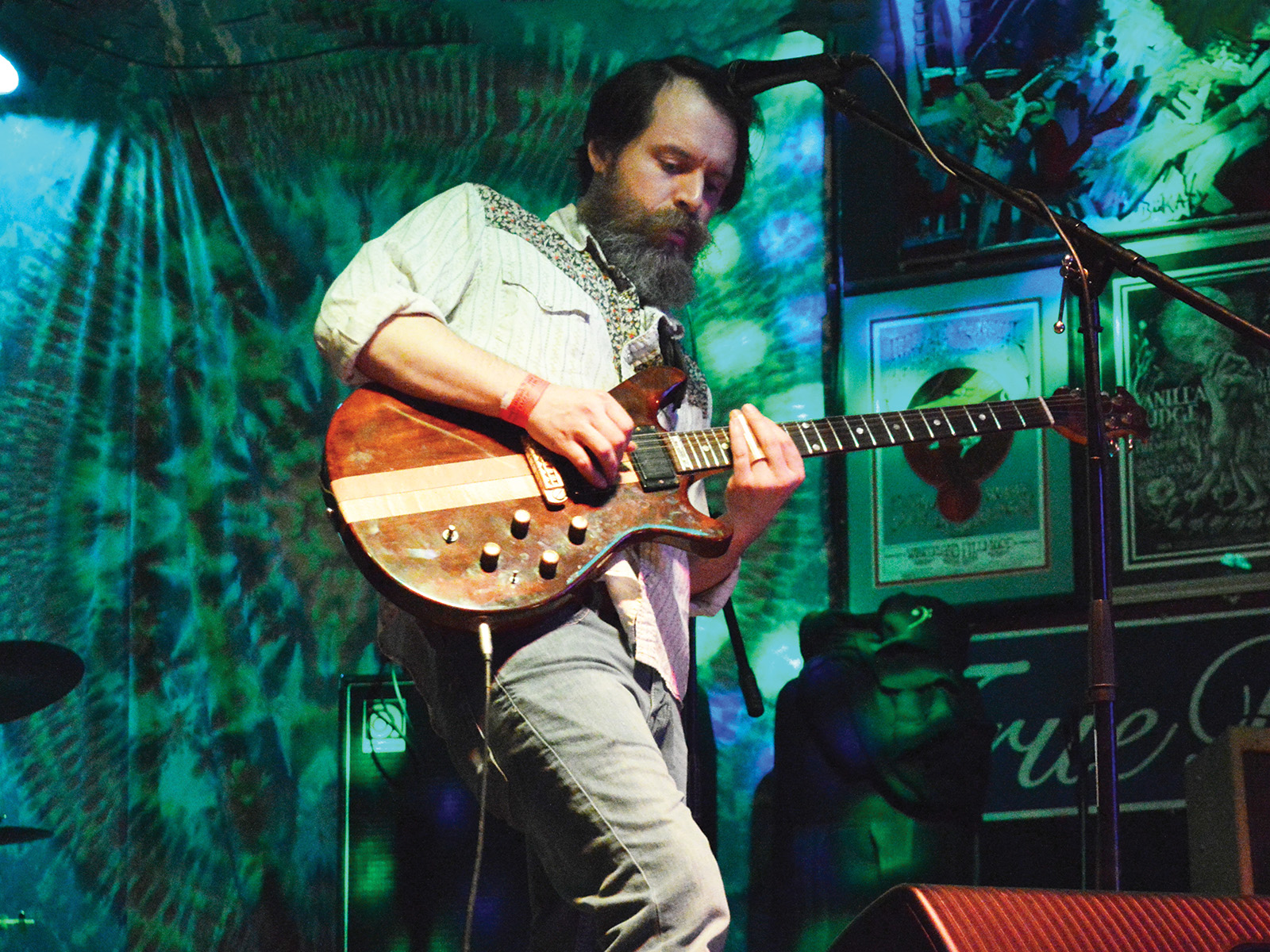 The Best Colorado Tribute Bands To See This Summer

Summer concert season is upon us, with stars like Chris Stapleton and Rod Stewart set to take the Ball Arena stage this month. But before spending a fortune on big-budget shows, may we suggest exploring some of Colorado’s best tribute bands? After all, with intimate venues and spirited performances, these gigs can be almost as epic as the real ones.

Remember where you were when the Beatles played The Ed Sullivan Show?
Try: 3eatles
The Conifer-based team are so committed to reproducing the sound of the Fab Four that they use the same guitars and amps that John, Paul and George used when they were still playing clubs.
See the group: June 17 from 6-10 p.m. at Wrigley’s Chicago Bar and Grill in Golden.

Do you know every word of “Rocky Mountain High”?
Try: “Cowboy” Brad Fitch
More than just a John Denver cover singer, Fitch is an Estes Park star: the city voted him its most interesting person.
To see him: Every Sunday, Monday and Tuesday from 7 p.m. at Bond Park in Estes Park, from June 12 to August 16.

If you went to high school in the 1970s or later

Are you going hard?
Try: live wire
The Front Range quartet pride themselves on delivering an authentic AC/DC experience, from striptease in school clothes to blazing riffs and LED lights.
See the group: June 18 at 7 p.m. at 2454 West in Greeley.

Do you prefer simplicity like a Sunday morning?
Try: My old school
To ensure it faithfully reproduces Steely Dan’s highly produced jazz-pop sound, My Old School employs 11 musicians who have perfected 46 of the yacht rock icons’ songs.
See the group: Visit myoldschool.biz for updates to the group’s summer schedule.

Do you still believe?
Try: girls trip
11-year-old Antonia Kilpatrick’s Journey tribute set may feature a rotating cast of musicians, sometimes even men, but the goal remains the same: to inspire women to showcase their gifts.
See the group: July 2 at 2 p.m. at the Rand Yacht Club in Rand, south of Walden (tickets benefit the Wounded Warrior Project).

Schapiro: Started in Virginia with a whine, ended with a bang | Government and politics