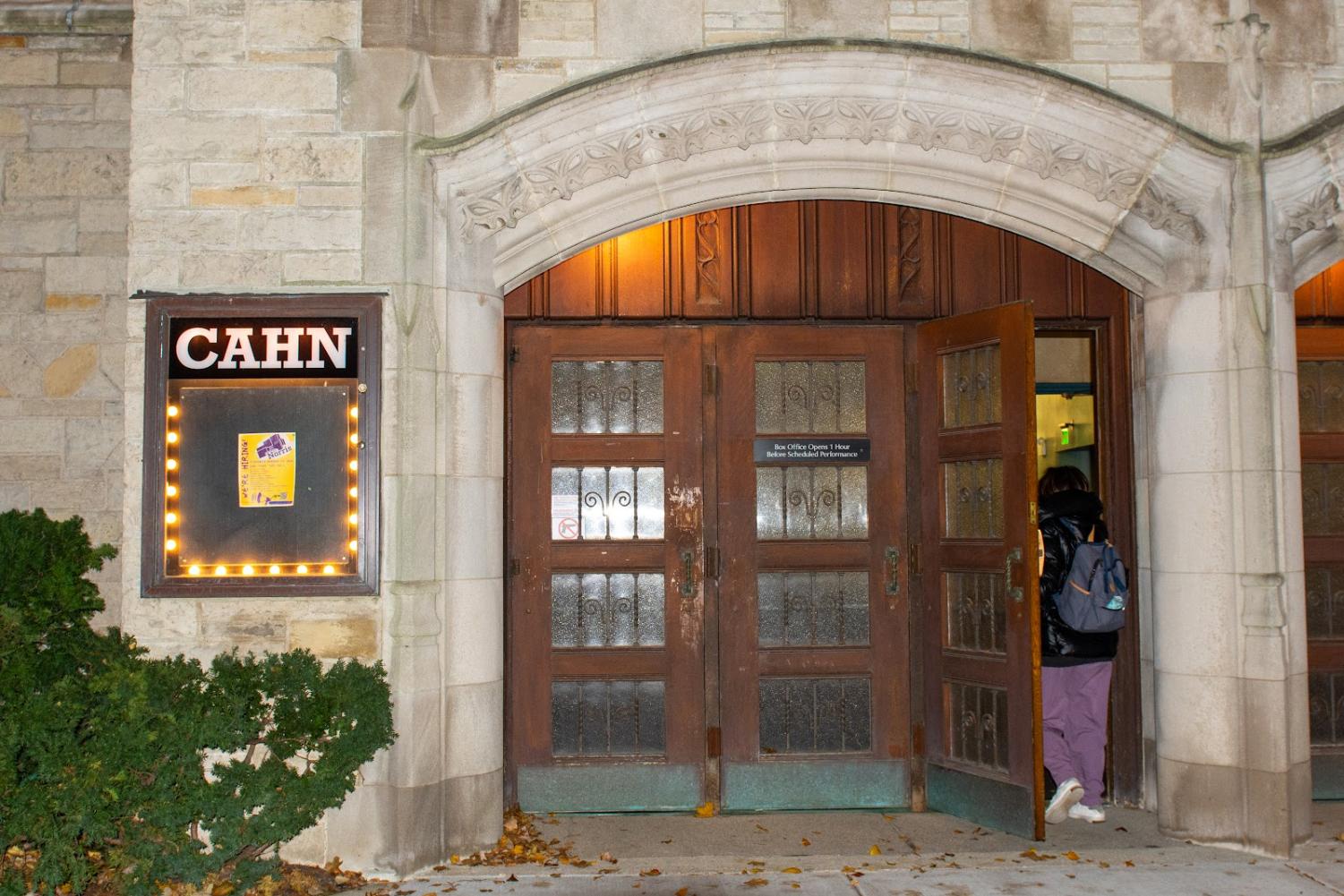 Cahn Auditorium, 600 Emerson St. The Dolphin Show on Sunday announced plans to host an inclusive design workshop, part of the organization’s programming leading up to the 79th annual Dolphin Show.

The Dolphin Show has announced plans to host an inclusive design workshop hosted by its Education, Inclusion and Diversity team on Sunday.

The event, scheduled for November 23 at 5 p.m., will be held on Zoom and will feature four members of Northwestern’s Master of Fine Arts program – two directors, a lighting designer and a costume designer.

The workshop is part of the organization’s programming leading up to the 79th annual dolphin show, â€œMerrily We Roll Along,â€ which premieres in January 2022. The organization recently hosted “Songs of Sondheim”, a first-year cabaret showcasing the works of the composer behind “Merrily”.

This year’s production will mark The Dolphin Show’s return to the stage after more than a year of virtual programming. It also follows a reorganization caused by institutional problems, which the leaders said also prompted a greater focus on improving accessibility for all members of the community.

Registrations are open via Google Form. Participants must confirm their attendance to receive the link to the panel.

THE WORLD GOES ‘ROUND comes to Center Cotuit

You’re There at the New York Pops Underground Cabaret Fundraiser