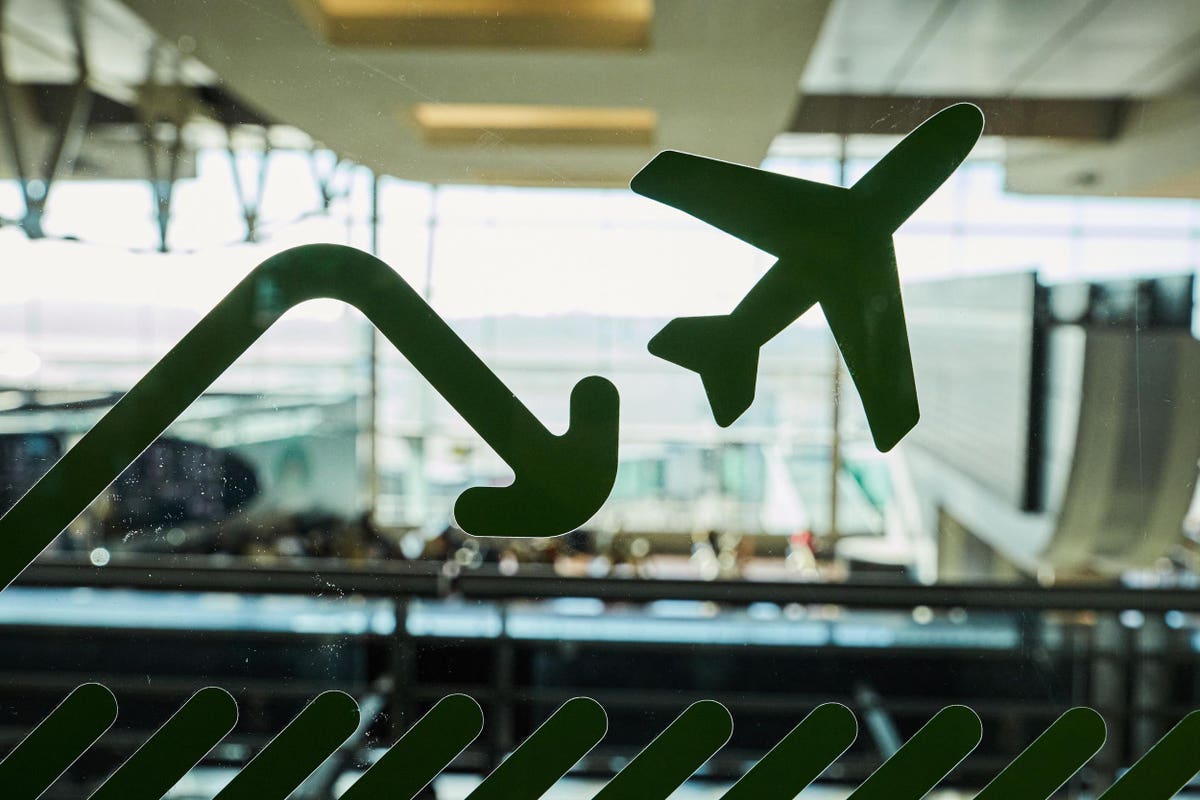 The travel/reopening game is still in full swing. A fund manager shares his favorite travel stocks

Travel stocks were hit hard at the start of the pandemic in March 2020, but fared much better as investors began to embrace the theme of reopening in anticipation of the pandemic ending. While most things in the US have reopened after widespread lockdowns, some question marks over the the travel industry to stay.

For example, many signs point to pent-up demand for leisure travel, but business travel is still on hold. So how can investors know which travel stocks are better than others? Bryan Engler of wealth management firm Kovitz Investment Group shared some of their favorite travel stocks.

In an interview, Engler believes that before the pandemic, people generally wanted experiences rather than goods, especially in the developed world. He explained that as people got richer, their desire for experiences became an increasing allocation of their budget.

COVID put that on hold, but now he’s seeing “incredible pent-up demand” for leisure travel. He added that many of the companies he likes offer higher capital returns than the broader market and are expected to trade at premium multiples.

“As we look out into space, we see the almost certain return of travel for a group of companies that are better than average and have the potential to still earn very attractive returns from here,” Engler believes.

Engler described Expedia and Booking, in particular, as “incredible companies.” He likes online travel agencies, although he’s not too optimistic about hotels in general. Engler is also bullish on Walt Disney and several stocks indirectly exposed to travel.

The one hotel-related stock Engler particularly likes is Las Vegas Sands, which he’s “very bullish on.” He noted that by the end of the year, the casino operator will have sold off its namesake properties on the Las Vegas Strip and be left with its Macau and Singapore properties.

Las Vegas Sands has already entered into a transaction to sell its Vegas Strip properties, from which it expects to fetch about $6 billion. The Marina Bay Sands is so iconic that it’s often its image that comes to mind when you think of Singapore.

Engler describes the Las Vegas Sands property in Singapore as “probably the largest hotel in the world. Before COVID, it had about $1.7 billion in EBITDA, and it may be the” largest property and the most profitable on Earth”.

“They took this time during COVID to quickly reinvest in the space, including meeting rooms and the casino,” says Engler. “We believe that over time this property and the demand there will far exceed what we saw before COVID.”

He added that everyone is currently worried about properties in Macau and pointed out a few issues going on there. Engler noted that China cracks down on gambling and VIP games, which are sometimes used to launder money and smuggle it out of the country.

However, Las Vegas Sands has very little exposure to this type of VIP gaming in China and focuses more on the premium mass space. Engler expects China to eliminate its anti-COVID policy and renew the company’s concession largely in the same format we saw before COVID.

“If you put all of this together I can paint a case looking forward, 2025, 2026, when the world normalizes again, this company probably has earnings capacity well beyond previous peaks.”

Engler sees “tremendous headroom potential” for Las Vegas Sands as it will be nearly net debt neutral after the sale of the Las Vegas Strip properties, a rare feat for a casino operator. The company is a newer position for Kovitz, who bought it in the second half of 2021.

According to Engler, by subtracting property values ​​from Singapore and the Las Vegas Strip, you get everything for free in Macau. He believes that when China lifts its restrictions, Macau property will take off.

“People in this area love to play,” says Engler. “They will be coming back to Macau in droves when this happens… Las Vegas Sands doesn’t just want to be a gambling destination. Years ago it was just a gambling destination, but it has benefited from the addition of all that entertainment capability. That’s where Macau wants to go, more family-friendly and upscale.”

Kovitz owns both Booking and Expedia, though Engler says their theses are slightly different. He described Booking as the “first OTA in the world”.

He thinks Booking is “by far the best OTA ever”, in part because of its culture, which is extremely focused on marketing excellence. Engler loves the company’s management team and just about everything about it. Booking was trading near an all-time high with a market capitalization of around $103 billion, but has since declined.

“When we look at what normalized activity may look like when we go past COVID, activity is going to be well above 2019 levels,” Engler says. “…He has all the hallmarks of what a prepper looks like.”

He thinks Expedia would be one of the best companies in the world if Booking didn’t exist. Engler noted that Expedia is more US-centric, but Booking has a large European exposure. He explained that Barry Diller came to Expedia before COVID and replaced the entire management team. Diller began eliminating “unnecessary capital expenditures”.

“We are now looking at a business with much better operations going forward and how it competes with Booking itself and how the economy will impact the income statement,” Engler explained. “It’s more of a self-help thing, but there’s always all those travel tailwinds coming back.”

The only security the company is exposed to on the experience side of the equation is waltz disney. He said it was pretty clear that demand at the company’s parks was now above 2019 levels, although capacity was constrained by choice due to COVID.

Engler loves everything Disney has done around its parks and added that the average spend for those who come to the park has increased significantly. About 20% of the park’s attendance is from foreigners, who haven’t even returned yet.

“We were at Disneyland this summer and it was packed,” he said. “It doesn’t matter if it’s masks or no masks. Attendance is full. Their biggest problem in many industries, especially hospitality, they are struggling to get the workforce back fully , but I think it’s temporary.”

Engler noted that Disney is more complicated because it’s not just about travel. It’s a huge entertainment business. However, he noted that the company is a “century-old asset” and is currently in its centenary.

“It’s one of the companies we have the most confidence in,” says Engler. “It still has a hundred years ahead of it. It’s a content powerhouse that has the unique ability to tie together all parts of its flywheel.”

He thinks Disney benefits from a virtual cycle that no other actor has the capacity to offer. Engler thinks Disney’s entertainment arm is probably the most prolific entertainment arm in the world, as the company dominates the box office. However, he also pointed out that the company’s linear products like ESPN have challenges when consumers cut the cord and switch to streaming.

Engler also discussed his theses for what he describes as “derivative travel stocks,” which include Visa, Mastercard and American Express. Some of the most profitable activities of these companies come from cross-border activities, which require a certain level of international travel to return.

He pointed out that Visa and Mastercard came under pressure when investors started to worry about some of the new payment models. Cross-border activity is the most profitable business for both credit card companies, so international travel needs to fully recover to see that activity resume.

However, Engler sees signs of returning. He described Visa having “one of the strongest moats in the world.” Engler doesn’t think the buy-now-pay-later trend is a threat. He pointed out that many fintech business models coming to the market ride on the Visa or Mastercard rails to scale their business, so they consider them a “friend”.

“Everyone loves to hate credit card fees and how much the credit system takes out of a transaction,” says Engler. “…but they’re not the part of the market that takes the majority of those fees.”

It considers Philip Morris as another derivative travel stock because of the benefits it enjoys from selling its products in duty-free stores frequented by travellers. The cigarette maker is Kovitz’s second job, and the company has owned it for a few years.

Engler thinks it’s a mistake not to own Philip Morris. Although it is a tobacco stock, it expects more than half of the company’s revenue to come from its reduced-risk portfolio by 2025. The company offers products with a 95% to 98% reduction in cancer risk, and its reduced risk portfolio is currently the undisputed leader in the global space.

Michelle Jones contributed to this article.