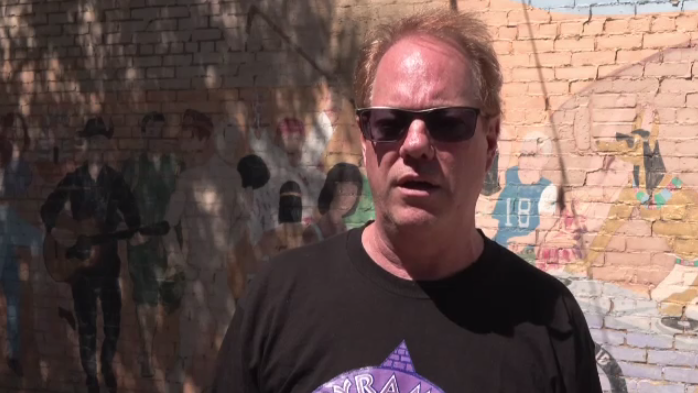 ‘They want to honor the music’: Teenage Head continues tour after guitarist’s death

Canadian punk rock band Teenage Head will continue their tour, including a stopover in Winnipeg next week, following the death of guitarist Gord Lewis last weekend.

Lewis was found dead in his apartment on Sunday. The cause is being investigated by local police.

Jonathan Lewis, 41, has been charged with second degree murder in connection with her death. Lewis’ family confirmed to CTV News that Jonathan was their son.

But the previously scheduled Teenage Head tour will continue, according to Pyramid Cabaret manager David McKeigan.

Teenage Head will be in Winnipeg on Thursday, August 18 at the Pyramid, doors open at 7 p.m. The venue also plans to pay tribute to the late guitarist before the show.

“We’ll also show ‘In Your Face,’ the documentary that was made on Teenage Head,” McKeigan said, “actually one scene was from the Pyramid on their last tour, who did that documentary, so we’re going show that sooner.”

McKeigan says the opening act for Chernobyl Wolves is also looking forward to the show. “It’s a tough time, and they think it’s best to get out there and keep going. They thought Gord would like it.”