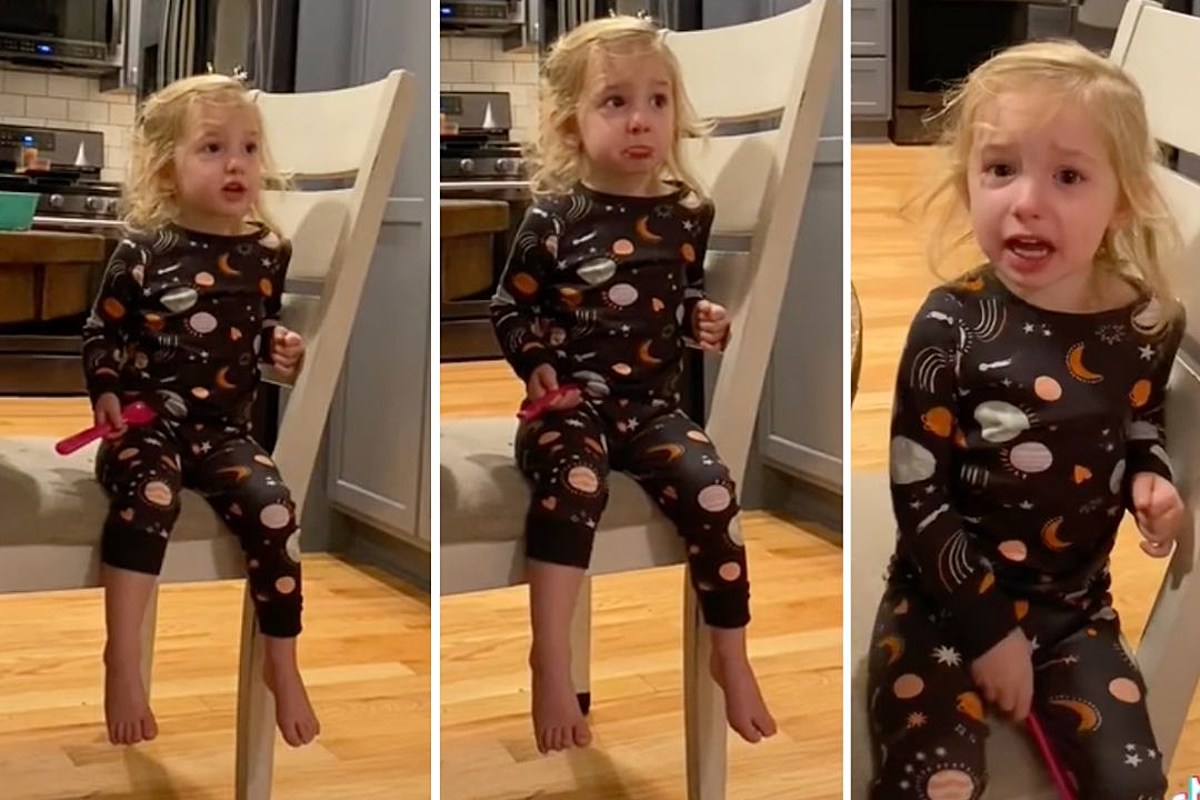 Toddler devastated after watching Mufasa die in ‘The Lion King’

A toddler’s reaction to seeing Mufasa die in Disney’s The Lion King again traumatizes the Internet.

In a viral video shared on TikTok, 2-year-old Rory sits in her cosmic pajamas, a spoon clutched in one hand and the other hand tightly clenched in a fist, as she watches one of the most heartbreaking scenes. to have ever graced the silver screen.

The little girl’s face breaks through all the emotions as she watches Simba’s lion cub father, Mufasa, being trampled by animals after falling into a gorge.

“What happened to her daddy? He fell? Simba is helping her,” the little girl says, trying to rationalize what she’s seeing.

“Simba helps him,” she repeats, with a hopeful attitude.

Her father continues to film his reaction as Rory denies what is happening onscreen. “He’s tired,” she mutters, hoping Mufasa will get up.

Finally, as she observes Mufasa’s lifeless body lying in the dirt, her eyes fill with tears. She is devastated.

“Nope!” she cries, shaking her spoon at her father.

Disney fans who first saw the film in the 90s were “scarred” for life after watching Scar betray and kill his brother Mufasa by throwing him off a cliff.

The heartbreaking scene is a universal punch. In the comments section, TikTok users relived each emotion again.

“I cried watching this,” another commented.

“Trauma therapy… It was awful for all of us girlfriend,” another joked.

“His thought Scar was gonna help break me,” someone else wrote.

“You’re just gonna do this to the whole internet, huh?” another commented, capturing what we’re all thinking.